Multiple defence sources have confirmed the Victoria Cross winner is the subject of an AFP inquiry into the brutalisation of Afghan farmer and father Ali Jan after he was taken into custody by the SAS on September 11, 2012. 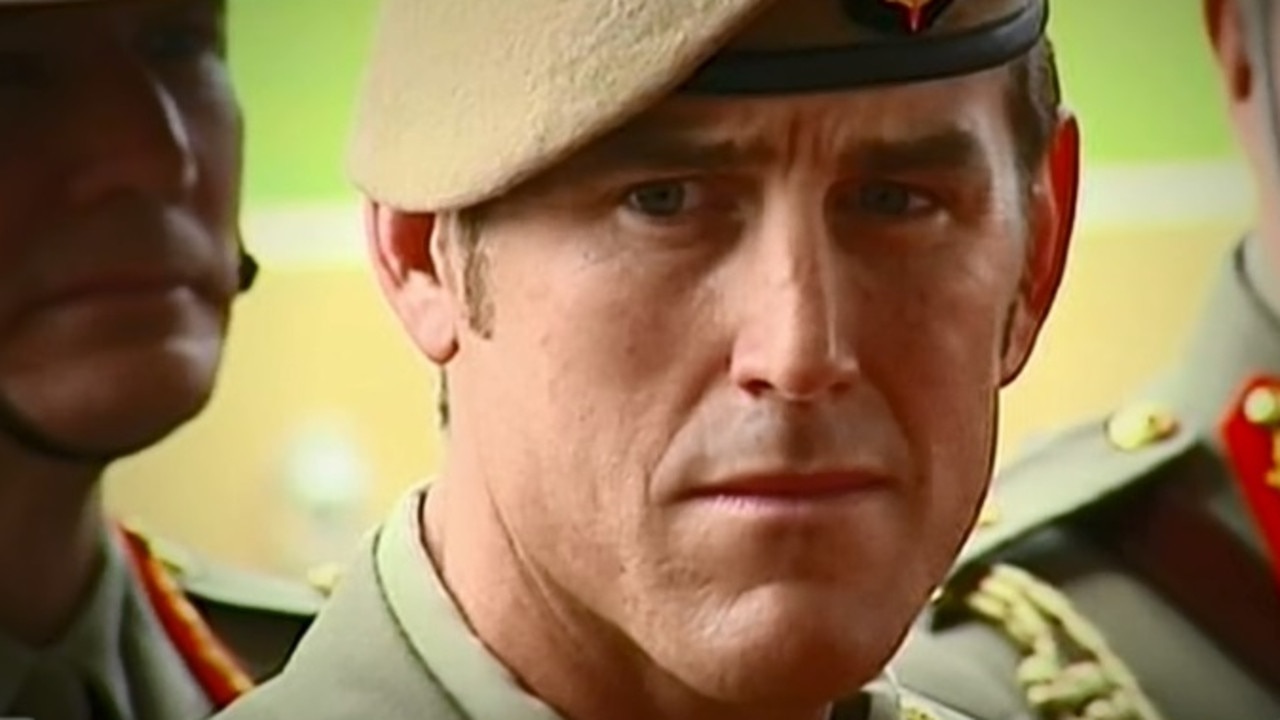 The country’s most celebrated soldier has been accused of a shocking act against a handcuffed Afghan soldier.

On Friday, The Age and The Sydney Morning Herald reported that federal police detectives had travelled earlier this year to Afghanistan and gathered eyewitness testimony from people in and around the village of Darwan that implicates Australian special forces soldiers in the alleged brutal assault and murder.

SAS personnel and support staff have also given eyewitness statements to federal police agents about the treatment of Ali Jan or the operation in which he was killed, according to defence sources who cannot be named because they are not authorised to speak publicly.

Under international law, detainees must be treated humanely and be protected from any act of violence.

The Age, The Sydney Morning Herald and 60 Minutes can now reveal that Mr Roberts-Smith is facing an accusation that he picked a handcuffed Ali Jan out of a group of detainees and then led him to the edge of a small cliff, after which he kicked him off.

Another soldier is suspected of shooting dead the injured detainee a short time later, the sources said.
Last edited: Sep 23, 2019
Show hidden low quality content
You must log in or register to reply here.
Share:
Share