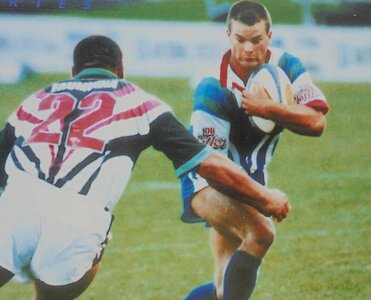 The Auckland Lions are the 2006 Bartercard Cup champions.

The Brian McClennan coached side picked up a hard fought 25-18 win over the Canterbury Bulls at Mt Smart Stadium in Auckland on Monday night.

Auckland skipper Steve Buckingham Ã¢â‚¬â€œ who made history this season becoming the first player in the Bartercard Cup to score over 1000 points Ã¢â‚¬â€œ collected the first points of the game with a close range penalty in the 10th minute.

The penalty was the result of a high tackle that also cost the Bulls the services of veteran prop Vince Whare who was sent to the sin bin for 10 minutes.

The Lions looked like they were in for their next points moments later when Buckingham burrowed his way over the try-line but referee Craig Pascoe ruled a Bulls player had been taken out of the play and the try was disallowed.

But they werenÃ¢â‚¬â„¢t going to be denied in the 18th minute when halfback Kelvin Wright picked up a chip kick and ran 70 metres to score in the corner.

With the ever-reliable Buckingham on target with the boot, Auckland were up 8-0 midway through the first half.

But despite being down one man the Phil Prescott coached Bulls charged back into contention.

A mistake from the kick-off gifted Canterbury possession well inside the LionsÃ¢â‚¬â„¢ territory.

And they made them pay full price when Clinton Fraser got his hands on a well-weighted kick to open CanterburyÃ¢â‚¬â„¢s account.

But it wasnÃ¢â‚¬â„¢t long before Auckland struck back.

This time it was hooker Regan Wigg who crashed his way over the BullsÃ¢â‚¬â„¢ line.

With the Canterbury defence back-pedalling Wigg showed plenty of skill to drive his way over.

With Buckingham continuing to add the extras the Lions extended their lead to 14-6.

Showing plenty of persistence and experience the Bulls quickly brought the advantage back to two points.

Again it was their kicking game that proved to be the key.

Halfback Duane Wineti put up a good bomb that the Lions couldnÃ¢â‚¬â„¢t defuse and as the ball came loose it was Louis Fanene who managed to ground it.

The Lions mounted a number of attacks late in the first half but they couldnÃ¢â‚¬â„¢t add any more points going to the sheds at halftime 14-12 ahead.

Another penalty from directly in front of the posts gave Buckingham his fourth goal of the game and the Lions an extra two points inside the first five minutes of the second half.

Auckland pounded the Canterbury defence over the next 10 minutes and it finally paid dividends in the 55th minute when young centre Miguel Start tore through a small hole to crash his way over.

Again Wright Ã¢â‚¬â€œ who was named the man-of-the-match - was in the middle of the action directing the play with the composure of a seasoned veteran.

The talented halfback showed plenty of skill to open up a gap for Start to power his way over.

BuckinghamÃ¢â‚¬â„¢s conversion and then a subsequent penalty took the Lions out to a 24-12 advantage and gave Canterbury an extremely hard job to do in the final 20 minutes.

But that was the red rag the Bulls needed.

With Lions second rower Sala FaÃ¢â‚¬â„¢alogo in the sin bin for a high tackle the Canterbury attack ignited.

A stunning kick return from Lusi Sione opened the LionsÃ¢â‚¬â„¢ defence and it wasnÃ¢â‚¬â„¢t long before Hurrell shot through to add a try to his personal tally for the night.

Auckland looked to be in trouble as the fitness of the Bulls started to show through.

But with five minutes to run Buckingham again stepped up to the plate to add an extra point to the LionsÃ¢â‚¬â„¢ score with a beautifully struck field goal which sealed the victory.

Bloody good game, anyone see it?

Yeah I saw it. An okay game. Woulda liked to have seen the curtain raiser more...

Yeah i saw it to. Was gutted canterbury didnt win lol.
And Dr.J what was the curtain raiser?

I'm stoked the Lions took it out again! I thought it was very fitting that the Lions and the Bulls were coached by the Kiwis coach and the New Zealand A coach respectively.

Yeah i saw it to. Was gutted canterbury didnt win lol.
And Dr.J what was the curtain raiser?
Click to expand...

Jesbass said:
I'm stoked the Lions took it out again! I thought it was very fitting that the Lions and the Bulls were coached by the Kiwis coach and the New Zealand A coach respectively.

Yeah i saw it to. Was gutted canterbury didnt win lol.
And Dr.J what was the curtain raiser?[/quote]

Oh i see now. And that woulda been a good game to see, all the warriors development players(i.e sonny fai)
Click to expand...

Kelvin Wright a good number 7 IF he has a good pack around him with good ball runners.....i don't know if the Warriors suit his style.

Kiwi League said:
The problem with the theory is we don't have the whole country to pick from. Most of the best young talent goes to Australia.
The guy I thought would be the next big thing at the Warriors - Sonny Fai - well, it turns out many posters think he is prone to on-field lapses in concentration, particularly when defending. I said 'give McDade a shot', and someone wanted me shot for suggesting it.
So who is running around for the Lions who should be in the team? Give me a name because I'd love to hear it.
Click to expand...

The only guy who I have seen play consistently well, few mistakes, making the right options etc is Steve Buckingham - but he looks a bit on the old side for making his debut in the top grade. Then again may be the Warriors need a backline general.

Steve Buckingham coaching. He used to play for the Warriors way back last century.

bruce said:
Steve Buckingham coaching. He used to play for the Warriors way back last century.
Click to expand...

With a distinished career that lasted two games as injury cover.

BTW, Penpal thanks again for your posts on this thread.

bruce said:
Steve Buckingham coaching. He used to play for the Warriors way back last century.
Click to expand...

Spent a longtime playing and coaching the Lions. Was a faithful servant to the club. Pity how they broke apart but had to done...
Reactions: razzrillinger and bruce 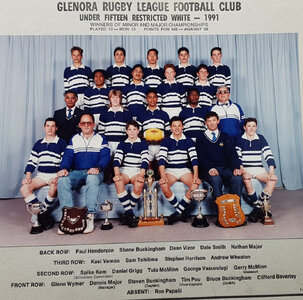 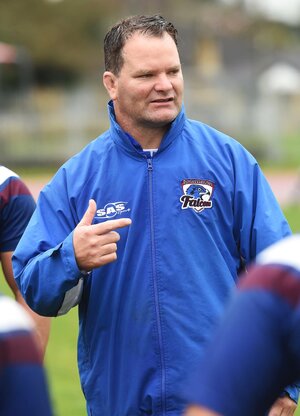 31 Mark Carter - ??? retired from Auckland NPC Rugby Union in 2000 Still have absolutely nothing on Sharky. Absolutely nothing. Wikipedia page has nothing and his name is too common to get much success with Google. If anyone is a member of an All Black or Blues page can you ask? Guy seems to...

We only had Steve as a coach for Akarana Falcons and the Mt Albert Lions in 2015 but the whole time he was an aborist with Asplundh NZ. 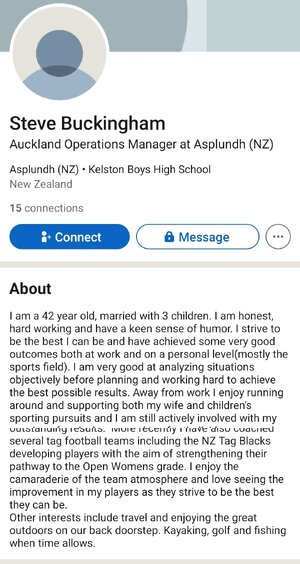 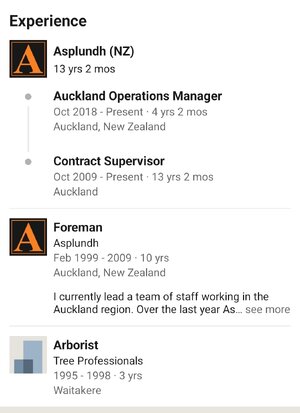 Whether It Is Tree & Garden Maintenance Or Need Roadside Mowers For Residential Or Commercial Property? We Offer Complete Management & Maintenance
www.asplundh.co.nz 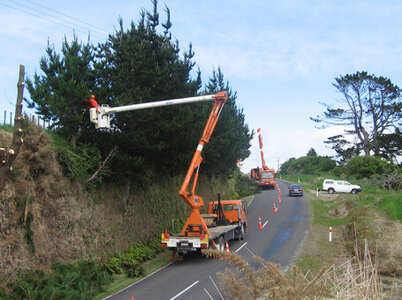 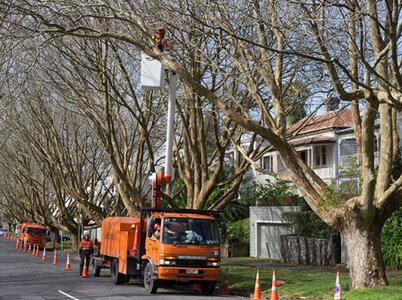 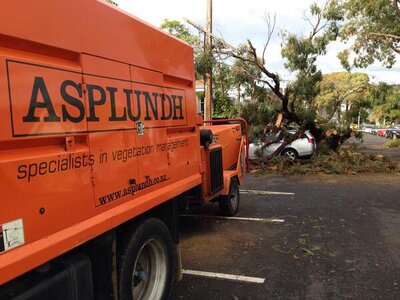