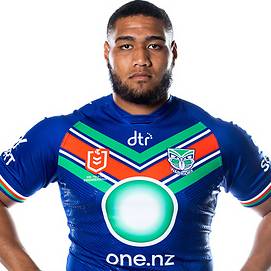 Contributor
To discuss both twins please go to the following thread. Please keep this thread for discussion on only Otukinekina (Kina) Kepu...

With Bromwich boys heading to Dolphins. I hope we have these 2 wrapped up guarded by secret service and a pack of 30 German Shepherds and Dobermans. This is where we need what appears to the outside as non existant player development to kick in, so these boys are FG ready when the time comes...

Saturday at 12:14 AM
mt.wellington

Saturday at 12:16 AM
mt.wellington