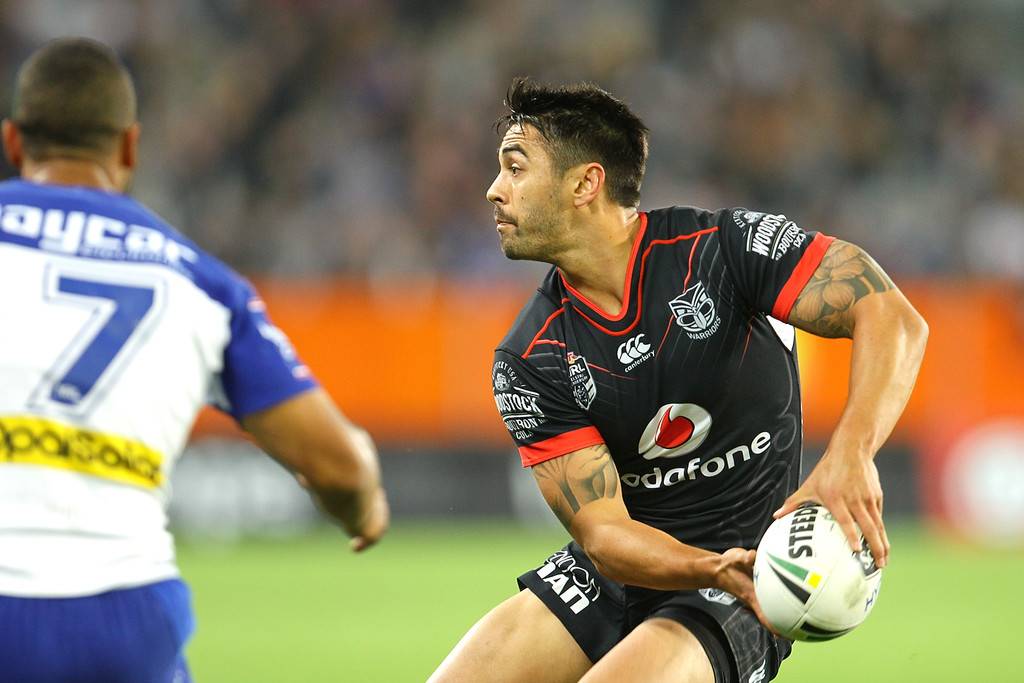 NZWF Official thread for the 2017 Round 16 Warriors team list and discussion...

Contributor
Foran only 50/50 for Friday nights game per JD.

I suspect he will be named in the 13 and Ata will be cover.
Reactions: bruce

How likely are the Bulldogs players to back up from origin? Pretty big ask to back up less than 48 hours later
Reactions: bruce

I suspect he will be named in the 13 and Ata will be cover.
Click to expand...

Who will make the final call, SK or Hasler.
Reactions: Warrior2017, Weno, 95 'til infinity and 12 others

If it was in Sydney they would be more likely to play.
Reactions: bruce and eudebrito

Contributor
All these questions and more will be answered, you know, uh around 5.00, you know, trust the process, uh, you know you will actually have more questions than, you know, answers.
Reactions: ShaunJohnson7, Tonbridge (Swanley), Akkerz and 4 others

We won our last game, so I expect big changes.

Ligi Sao and Charnze were rewarded for resigning by being demoted to reserve grade, so Ayshford is gone.
Reactions: Lord Gnome of Howick MBE, Off The Bench, Zarjaz and 9 others

Overall Foran and Gavet have been very consistent.

One is a superstar, the other has every reason to believe he could be a star forward in the right pack....and on our small stage he has been a Star performer.

If they are out I'm really struggling to see how we win.

A Warriors pack without it's strongman and a Warriors back line without its organiser.

It's possible Matulino on a good day could negate the loss of Gavet.

So this game could come down to Shaun Johnson, Mutts and Lillyman .....playing like a senior leadership group in a team....backing their young Captain who deserves support.....

Just heard Gavets Fit !
Reactions: Warrior2017, Off The Bench, Defence and 4 others

If Foran isnt fit I'm keen to see how Ata goes, now he's all but confirmed for the #6 jersey next season.

Last week there was article saying what we all hoped...that he was being personally mentored by Foran, that he's trying to emulate how he plays etc.

In Ata's cameo vs. Titans he looked pretty good....put Maumalo away for a try (bull shit forward pass call), ran a good line off the sweep play to get In for his try...

He's always had a knack for tacking on the line - needs to do so more effectively. His kicking game is relatively sound...

He's had indifferent form in ISP since his 3 game stint in FG. Maybe the future was on his mind.

Pretty much will give a better insight into life without Foran 2018 onwards if, ironically, Foran is out Friday night.
Reactions: bruce, AlexM and Sup42

Maybe we should play them in Basketball instead, the boys seem confident.
Last edited by a moderator: Jun 20, 2017

Solomone Kata is unavailable after being given bereavement leave to fly home to Tonga following the sudden death of his older brother yesterday.

David Fusitua moves in from the wing to replace Kata in the centres while 2017 NRL rookie Charnze Nicoll-Klokstad has been called up for his fifth first-grade appearance.

The other change is on the bench with hooker Nathaniel Roache returning. Sam Lisone, Albert Vete and Bunty Afoa are again listed in jerseys 15-17 with James Gavet, Manu Vatuvei, Ligi Sao and Ata Hingano rounding out the extended bench.

“Our hearts go out to Sol and his family at this time,” said Kearney.

“We’re all thinking of him and send our deepest sympathies to the family.”

Kata appeared in the last two matches against Parramatta and Gold Coast after being sidelined with an injury. His return saw Nicoll-Klokstad drop back to the club’s Intrust Super Premiership side after his first four NRL outings against the Sydney Roosters, Penrith, St George-Illawarra and Brisbane.

Second rower Ryan Hoffman will have his first outing back home after his unforgettable 300thcareer appearance in Robina when he scored the Vodafone Warriors’ opening try and completing their scoring with a sweetly-struck conversion of Hingano’s late try.

The two teams both have 6-8 win-loss records with the Vodafone Warriors sitting 11th on the table on points for and against and Canterbury-Bankstown 12th. They’re two points outside the top eight.

After St George Illawarra and Manly, the Bulldogs rank as the Vodafone Warriors’ third toughest opponents since entering the competition in 1995. The win-loss ledger reads 20-13 in Canterbury-Bankstown’s favour while there have been two draws.

Is Kata injured or dropped?

1995Warriorsfan said:
Solomone Kata is unavailable after being given bereavement leave to fly home to Tonga following the sudden death of his older brother yesterday.
Click to expand...

I think it is great to have Fusitua at centre. This could be a great game for CNK to shine.
Reactions: AlexM

Gavet needs to come in if fit.

I suppose he could take Roaches spot cos, you know, he ahhhhh doesn't ahhh, get on the field....you know.
Reactions: Raw Power, Worried2Death and Crusader26

I'd have Gavet in for Bunty ... actually I'd have Bunty in for Bodene with Gavet starting and Lillyman off the bench but that'd be too much change for SK.
Reactions: 3rdstriker, 95 'til infinity, Mr Frank White and 2 others