When NAS,JBrom and JFH return.

JBrom in - Leeson Ah-Mau out or bench.
NAS in Tetevano out or bench.
JFH in Nikora out or bench.
Hope CHN is retained, had big impact coming off the bench.
The return of masters and CNK coming up trumps in the centers will be hotly contested. Remis Smith in the back ground who could rob the nest ,because I think he is that good.lol
Reactions: Worried2Death, brightman, bruce and 1 other person

I would of signed Payne Haas for a million dollars at 16! The Broncos are so lucky! TPJ, Haas, Ofahuenge and Fifita!!!!
Reactions: Worried2Death and Weno

Not sure if people know, there are full relays of the game and the other internationals on nrl.com. no account required
Reactions: Rizzah, Zarjaz, bruce and 1 other person

New Zealand have knocked Australia off the top of rugby league's world rankings after their 2-0 series triumph over Great Britain.
England, who did not play in 2019 with the return of the Lions, dropped from second to third place in the end-of-year rankings announced by the International Rugby League (IRF).
The Kiwis lost three times to England in 2018 but won three of their four matches in 2019.
"This is a great honour and it is good to be recognised but we know that the Kangaroos hold the silverware and that is our ultimate ambition," New Zealand coach Michael Maguire said.
Tonga stay fourth but have narrowed the gap on England after beating Great Britain and Australia, while Papua New Guinea have climbed four places to sixth via Saturday's win over the Lions in Port Moresby
"I would like to congratulate New Zealand on achieving their No.1 position," IRF CEO Nigel Wood said.
"It is fully deserved based upon their recent excellent performances with four wins from their last five international games.
"Tonga has possibly been the story of the recent internationals and they deserve all the plaudits that they have received.

"They have certainly cemented their place as a genuine top-four nation and, along with other Pacific nations, throws the competition wide open for Rugby League World Cup 2021."
LATEST RANKINGS:
* 1 New Zealand
* 2 Australia

New Zealand have overtaken the Kangaroos at the top of the rugby league world rankings after their 2-0 seri...

Good god, how are the aussies going to cope now especially after the Tedesco snubbing for the golden boot.

Reactions: Defence, Tragic, bruce and 6 others 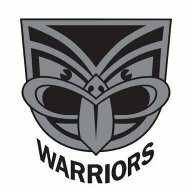 Aussies: BUt THey DIdNt EvEN PLaY OriGin!?!?!

I will agree with Madge though that it doesn't really mean too much without beating Aus in the past few tests
Reactions: Fazz and bruce

All I could hear today was the whining of sirens, naturally I thought it has to be all the bushfires, then it occurred to me that ain't no bushfire it was all the whining Aussies

Kinda taking the piss that Tonga didn't jump England though. I get that ~ t e c h n i c a l l y ~ they didn't beat England, but they might as well have.
Reactions: Rizzah

I know the chances of a Trans-Tasman test this year are virtually non-existent, but looking who's lining up this weekend just imagine what Madge could do with this sort of squad:

jonesy101 said:
I know the chances of a Trans-Tasman test this year are virtually non-existent, but looking who's lining up this weekend just imagine what Madge could do with this sort of squad: 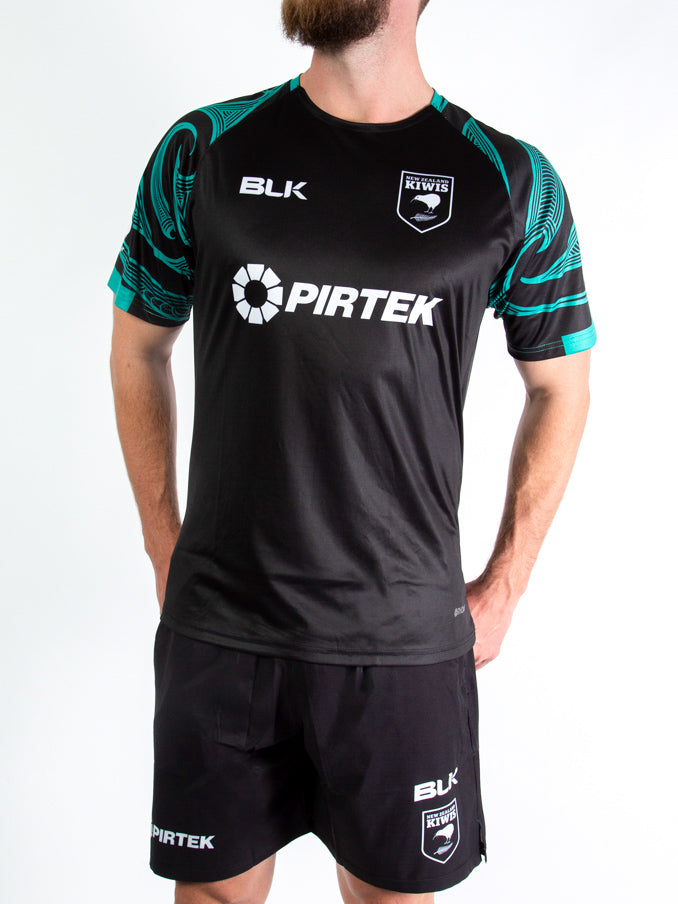 The Kiwis 2020 Tee as worn by the players features the exclusively designed NZRL pattern in striking teal on the sleeves and a subtle version of the pattern print on the back. This lightweight singlet is made from high performance Light Vapo which assists in wicking moisture away from the body... 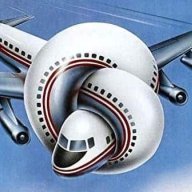 Is there an Oceania Cup this year?

The Kiwis 2020 Tee as worn by the players features the exclusively designed NZRL pattern in striking teal on the sleeves and a subtle version of the pattern print on the back. This lightweight singlet is made from high performance Light Vapo which assists in wicking moisture away from the body...

Damn I usually buy a hoodie each year, must be only few options as no actual games so no player apparel needed.
Reactions: Akkerz and Weno

A desperate Queensland is bad for international footie.

Queensland selectors have today received a shot in the arm after Gold Coast forward Moeaki Fotuaika turned his back on the Kiwis and set his sights on a maiden Morons selection.
Click to expand...

The 20-year-old Titan is chasing an origin jersey.

Rizzah said:
A desperate Queensland is bad for international footie.

The 20-year-old Titan is chasing an origin jersey.

I rate him highly, especially as only 20 years old.
Toggle signature
When is the club going to do something about the current situation at the Warriors? My guess mid way through next season
Will the Warriors win another game in 2021?
Reactions: bruce and Defence 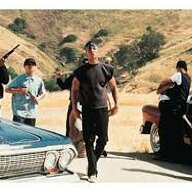 as long as he plays for tonga and not australia
Reactions: Worried2Death, bruce and shuffle

playdaball said:
I rate him highly, especially as only 20 years old.
Click to expand...

Jarome Luai commits to New Zealand/Samoa. Has no interest in playing for NSW & Austraila. Panthers star Luai has little interest in NSW, with Kiwis and Samoa calling

Jarome Luai is set to skip a possible State of Origin call-up to allow him to play for either New Zealand or Samoa. 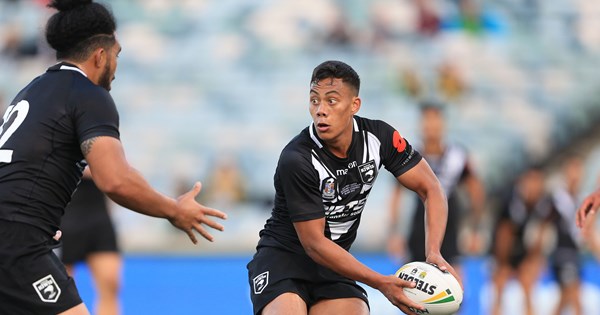 Why Kiwis fear Origin could drive stars to Pacific nations

Luai and Fotuaika face decisions which could preclude them from pulling on a Kiwis jersey again if they play State of Origin.