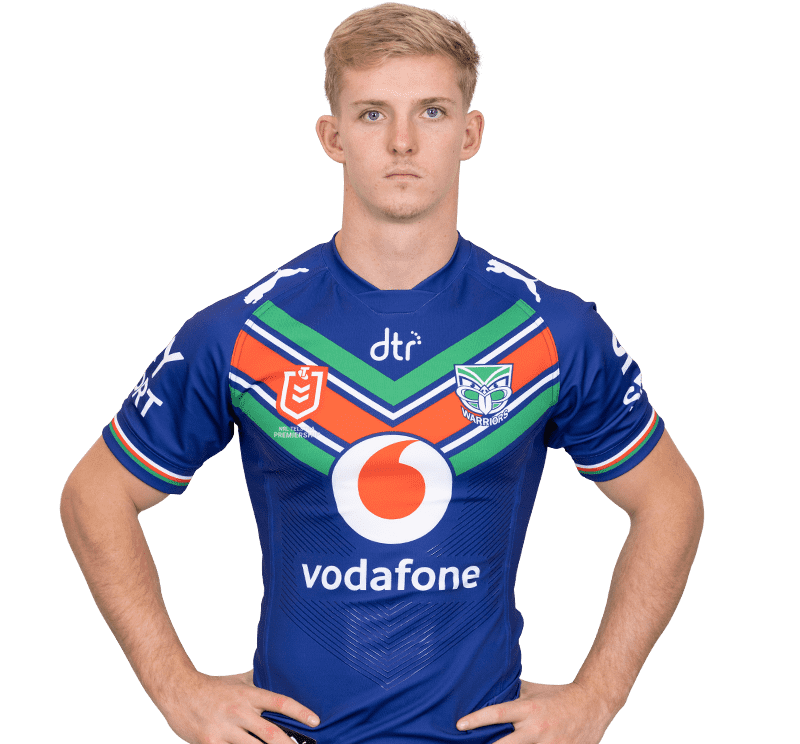 The 19-year-old Volkman’s three-year contract from 2023 through to 2025 was announced last week but he will now link up with the Vodafone Warriors early.

Volkman’s 21-year-old teammate Lussick has been secured on a contract to the end of 2022 campaign.

Both players join the Vodafone Warriors in Redcliffe today.

“We were keen to have Ronald onboard for the rest of this season rather than waiting for 2023. It’s beneficial for him and for us to have him settled into the club sooner rather than later.

“And Freddy brings NRL experience out of the Roosters’ system to add more support in the dummy half ranks to Wayde Egan and Taniela Otukolo.”

Volkman, who balanced rugby league and rugby union as a schoolboy star, is a gifted young half who’s regarded as one of the hottest prospects in the game.

Lussick made his NRL debut with the Roosters in 2020 while he was loaned to the St George Illawarra Dragons for two games last year.

He’s the youngest of three brothers to fashion NRL careers. The eldest of them Darcy played 117 NRL games in total for Manly and Parramatta from 2011 to 2017 before playing for the Toronto Wolfpack and then the Salford Red Devils. Hooker Joey had one game for Manly in 2017, spent three seasons with Salford in England, returned to the NRL to play nine times for Parramatta and is now back in England with St Helens.

Freddy Lussick made five NRL appearances with the Roosters in 2020, four in 2021 and two for the Dragons.

Along with Volkman he has played for the Roosters’ feeder club the North Sydney Bears in the New South Wales Cup. He also played at under-18 and under-20 level for the Roosters. Please note this thread is for Freddy Lussick only despite the Warriors article above naming Ronald Volkman as well.​ 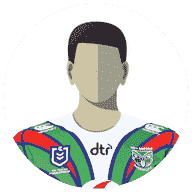 General Lussick preparing to deal with painful past