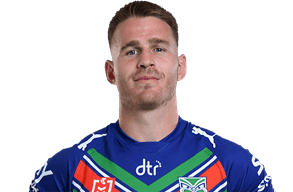 Barty said:
Very interesting. Surely he plays centre for the Dolphins given they have already got Kenny Bromwich, Felise Kaufusi, Tom Gilbert and Connelly Lemuelu????? Why can't he play centre with us?
Click to expand...

If Ben Murdoch-Masila gets injured in this game, Aitken and Jazz will be our starting props against Manly.
Reactions: Horriors2013

Barty said:
Very interesting. Surely he plays centre for the Dolphins given they have already got Kenny Bromwich, Felise Kaufusi, Tom Gilbert and Connelly Lemuelu????? Why can't he play centre with us?
Click to expand...

When he starts at the Dolphins he may get asked about moving back to centre. Looking at his comments around his release and not coming back to New Zealand he has been professional and respectful about the club so I'd expect any comments about moving positions will be what's best for the team.
Reactions: Beastmode, Viking and jsmooove

On August 11 2021, Euan Aitken signed a three-year deal to join the New Zealand Warriors starting in 2021. By the time he joined us he had played 121 games for the St George-Illawarra Dragons.

Aitken made his debut for New Zealand in Round 1 2021 against the Gold Coast Titans at Central Coast Stadium. In the same match, Aitken picked up an ankle injury and was ruled out for four months.

In March, it was revealed that Aitken would be granted a release from his Warriors contract at the end of 2022, Aitken stating that he needs to remain living in Australia for family reasons.

He later signed a two-year deal with the Dolphins, an upcoming club in 2023.

Aitken made a total of 21 appearances for the Warriors and took away the 2022 Warriors Player of the Year award. 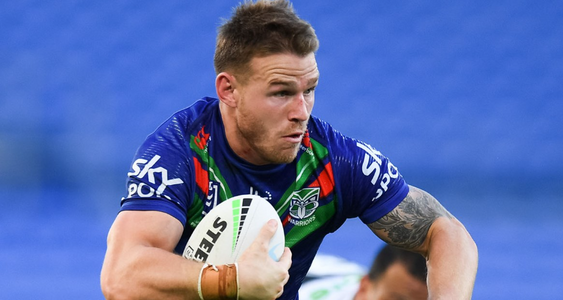 The Dolphins have injected versatility and experience to their 2023 NRL playing roster with the signing of dual threat Euan Aitken from the Warriors.

The 26-year-old former Dragon began his career as a centre but has been playing in the second row for the Warriors, and is equally adept at both positions.

He will bring that adaptable skill set to the Dolphins’ foundation playing squad after signing a two-year agreement to be part of the club’s entry to the NRL.

Aitken will not have to move far to take up the new contract with his new club.

The Warriors are already based at Redcliffe’s Moreton Daily Stadium for the 2022 NRL season, which means Aitken will train out of the same change rooms and in the same gym next year for the Dolphins.

“Euan is a strong player who will add over 150 games of NRL experience to our squad when he joins us at the end of the year,” said Reader.

“Importantly, he is skillful enough to play either centre or on the edge at second row, and that is a valuable commodity in today’s NRL competition.

“He will also be able to bring some familiarity around our home base for our new squad after spending a full season training and playing there with his current club.

“Euan and the Warriors are currently three wins from three games at our home base of Moreton Daily Stadium this season – we hope he can see the same results with the Dolphins next year.”

After making his NRL debut with the Dragons in 2015, Aitken gained national honours when he played for the Australian Prime Minister’s XIII against Papua New Guinea and represented NSW Country in 2016.

As a junior he attained the highest levels of representation, turning out for both the Australian Schoolboys and Junior Kangaroos. 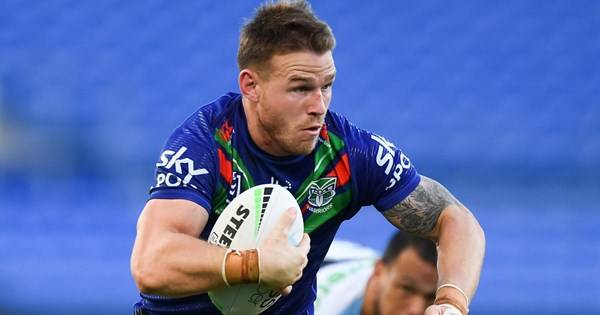 The Dolphins have injected versatility and experience to their 2023 NRL playing roster with the signing of dual threat Euan Aitken from the Warriors.