Id take him back easily.
But the feeling is fitzgibbin will sign him longer and win a premiership.
Reactions: Worried2Death

Confronting details have emerged of NRL star Andrew Fifita's ordeal after he was placed in an induced coma on Monday because of a serious throat injury.

Cronulla confirmed Fifita suffered a "significant" laryngeal injury during his side's loss to Newcastle on Sunday afternoon, which saw him treated by medics at Moreton Daily Stadium in Redcliffe before being rushed to hospital.

The Sydney Morning Herald reports medical professionals saved Fifita's life by sending him to hospital in an ambulance when they realised his airway was quickly closing.

Fifita's voice reportedly changed as he supported his teammates from the sideline after being taken off in the second half and after full-time he realised he was struggling to breathe.

The Herald reports players, concerned by Fifita's panicked state, left the dressing room to check on his welfare before officials at the ground closed a door to stop people going onto the field while he was being attended to by medics.

Fifita was placed in an induced coma on Monday and will undergo surgery later today at Royal Brisbane Hospital.

Cronulla released a statement on Monday night, saying: "The Sharks can inform that Andrew has suffered a laryngeal fracture and is currently in an induced coma.

"Andrew is in a stable condition, with a surgical correction scheduled to take place tomorrow (Tuesday) afternoon.

"He is receiving the best possible care and all going well, it is expected he will recover in hospital for an extended period.

"Andrew's wife Nikki and the Fifita family have expressed their appreciation to all who have sent messages of support and offered well wishes."

Fifita's brother David also released a statement on behalf of the family.

"Hey everyone, on behalf of the Fifita family, I would like to thank everyone for their support, concern and kind words during this difficult time that we face," David posted on social media.

"As a family we ask everyone to please respect our privacy and allow Andrew and the family space to heal and recover.

"In saying this I would like to thank @CronullaSharks and @NRL for helping support our family in Queensland through this time." 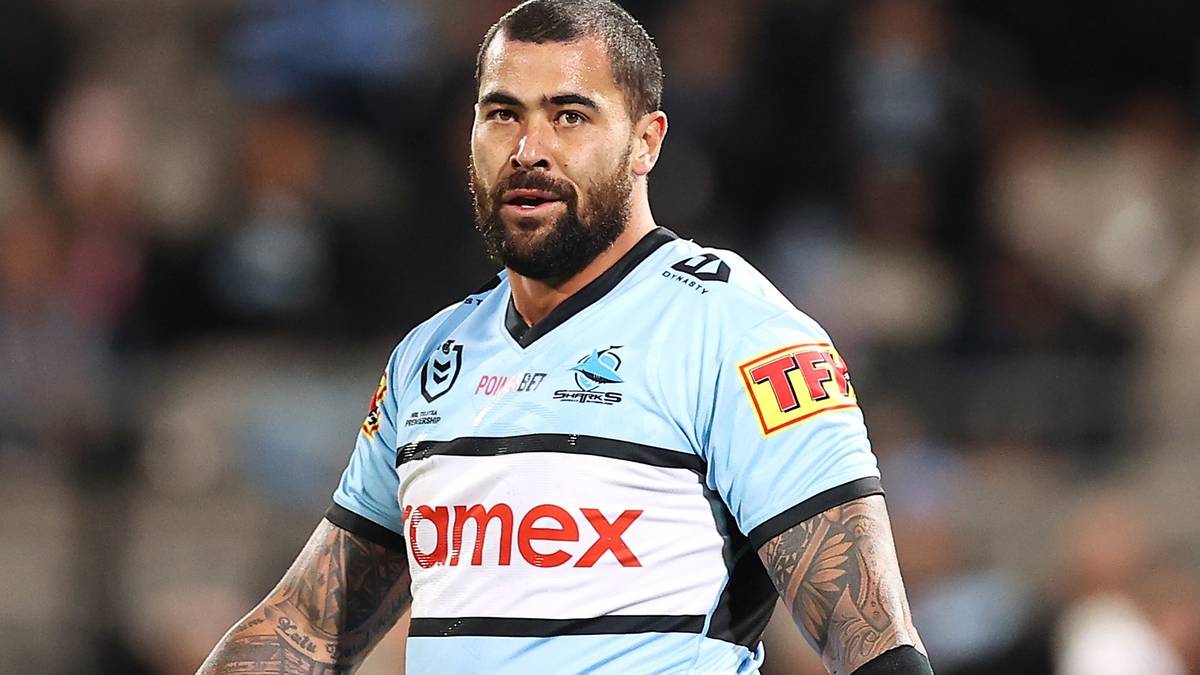 Confronting details have emerged after NRL star was placed in an induced coma.