Wrighty said:
Can someone with a subscription summarise this article on Tohu Harris's return 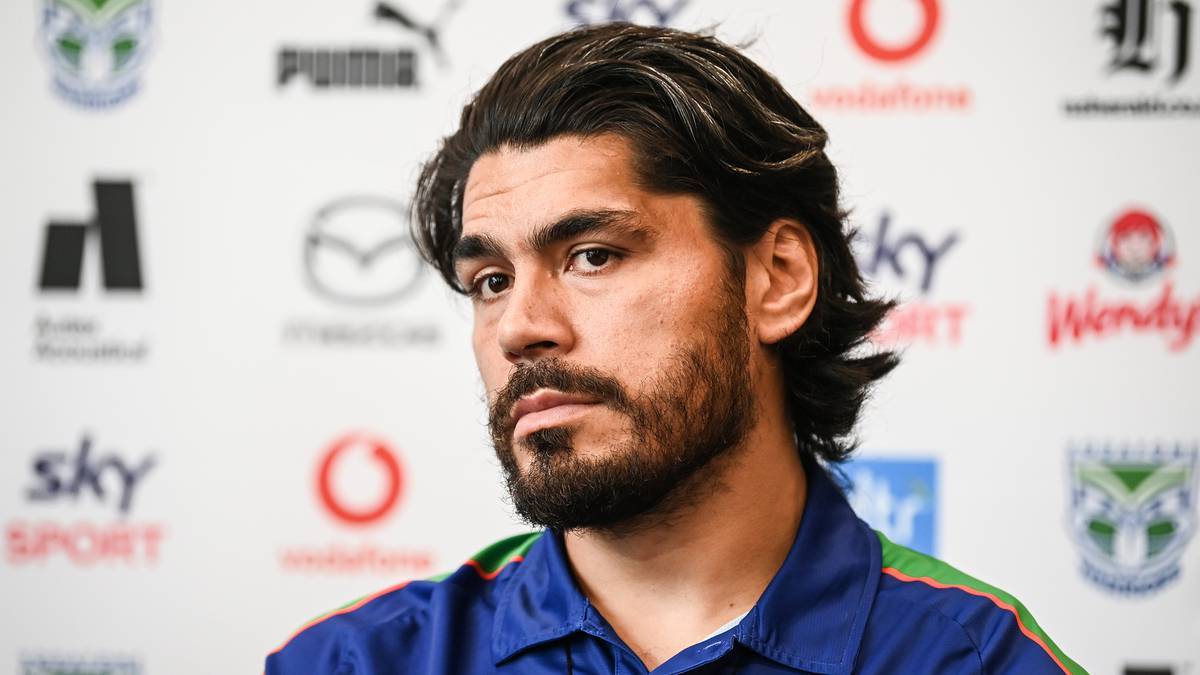 Before his injury, Tohu Harris was the most valuable forward at the club.

Tohu Harris has almost become the forgotten man at the Warriors — but he has made good use of his enforced time off the field.

The 30-year-old has been out of action since mid-July after suffering an ACL injury in the round 18 defeat to the Panthers.

He has endured a long, slow rehabilitation process since but isn't the type to dwell on misfortune.

All through pre-season, he completed his own sessions early in the morning so he could be at team training to observe and advise.

As a non-playing captain, Harris has looked to implement a new leadership structure, to spread the load among the senior players.

"I've tried to help them take ownership of the team, so it's not just one leader making all the calls, so they can take a lead in certain areas of the club," he said.

Harris has also led a project, along with club chief executive Cameron George, to reconnect the Redcliffe-based team to their New Zealand roots and help the newer players in the squad understand what the jersey represents, given the majority of the team have yet to play in Auckland.

"Cameron and I thought we needed to create a connection back to New Zealand, what the culture is and the Māori culture, so each player knows what they're playing for and where this team comes from," said Harris.

"We spent a lot of time on that, creating that connection. There is a lot of work left to do and we've got other cultures within the club, so that's something we can build on."

Harris is one of only nine in the first-grade squad who have experienced a home game at Mt Smart, after their long isolation across the Tasman.

The club has been conscious of maintaining a "home culture" at their various Australian bases but that has stepped up this season.

George and coach Nathan Brown also met with Dave Rennie, after hearing about his work in that area with the Chiefs and Wallabies.

"He took us through his journey and what he did there," said George. "It has been really instrumental in the outcome we have, gave us some really good ideas as to why you do it and how you do it."

Before his injury, Harris was the most valuable forward at the club, often seeming to do the work of two players, with his tireless efforts in and out of possession.

The extended period out has been challenging — "it takes its toll" — but he can see a finish line.

"So there is still a bit of time, still a few boxes to tick but hopefully I can get out there sooner rather than later."

Harris has been encouraged by the season so far, as the team has banked some positive results without being at their best.

"We haven't played a complete game [or] to the potential that we know we can," said Harris.

"We have scraped through a couple of games and won some ugly matches, which is a good sign, especially to start the season because we don't want to get to the end of the season and those close games that could have gone either way [come back to] bite us. Once we start to build momentum [and] gel together and have our performances continue to improve, I can only see good signs from here."

The Warriors have lost their previous four encounters against the Roosters, with their last win coming in March 2018. But Harris hopes the team embrace the opportunity at the Sydney Cricket Ground today at 4pm.

"These are the games you look forward to as players, to compete against the top sides because that is where we want to be," said Harris.

"We want to be a top side and everyone looking forward to these types of games."
Reactions: gREVUS, matiunz, Kestrel84 and 6 others

Can we get an update for the forum on Chanel Harris-Tavita? Or should I just write up what is known?

Addin Fonua-Blake listed as back round 15 🎉
Reactions: crump81, Rick O'Shay and jonesy101

wizards rage said:
Addin Fonua-Blake listed as back round 15 🎉
Click to expand...

Say what, I thought he was gone for the season?
Reactions: Beastmode 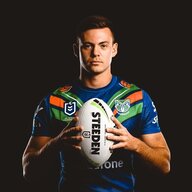 AusWarriorsFan said:
Say what, I thought he was gone for the season?
Click to expand...

Luckily scans showed that it was a minor Lisfranc sprain, rather than a full Lisfranc break (terminology might be a bit wrong). 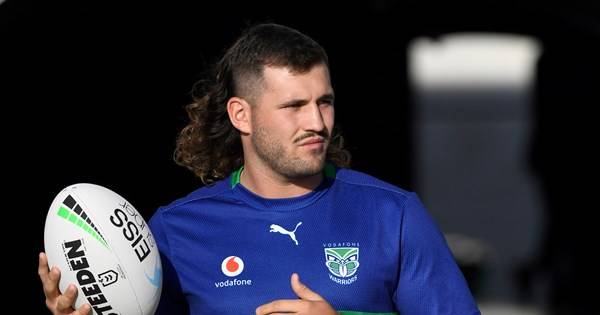 Reinforcements ready to return with three key players set to come off injury list in next two weeks.

He has a minor Lisfranc sprain with an estimated return to play of four weeks which puts him on track for the June 18 home game against Penrith."

Blackdot said:
He has a minor Lisfranc sprain with an estimated return to play of four weeks which puts him on track for the June 18 home game against Penrith."
Click to expand...

Haha this guy does my head in how he some how escapes season long injuries. So grateful to that.
If SOMEHOW we can win next 2/2, and he returns, on a role beating top 4 sides, then we beat Roosters who knows, but 9/11 is expecting a bit much from the team.

But I just get this feeling they will be set free.

Vodafone Warriors forward Ben Murdoch-Masila is due to have surgery today after dislocating his left elbow in last Sunday’s clash against Cronulla Sutherland.
The Mate Ma’a Tonga international was in excruciating pain after having his arm jammed in a tackle on Sharks fullback Will Kennedy 20 minutes into the match.

He is expected to be out of action for eight weeks.
He has had a wretched run over the last two seasons.

A Lisfranc injury ended his 2021 campaign early and hampered his preseason as he recovered; he then missed another three games earlier this season after having his ankle injured in a hip-drop tackle which resulted in a suspension for Brisbane's Thomas Flegler.
While Murdoch-Masila has been added to the injury list, fellow big forward Addin Fonua-Blake (foot) has come off it this week as he eyes the chance of a comeback from a three-game layoff for this week’s clash against Penrith.
Second rower Euan Aitken (concussion) is unavailable this week.

Coming up as a blank box for me - almost scared to ask but who has gone down now?
Reactions: Kestrel84 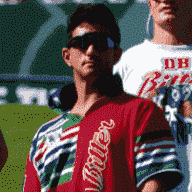 zaggo said:
Coming up as a blank box for me - almost scared to ask but who has gone down now?
Click to expand...

"Coach Stacey Jones confirmed that Jazz Tevaga is almost certainly out for the rest of the season with a shoulder injury. Also Chanel Harris-Tavita confirmed MCL injury. 3-4 weeks minimum, so unlikely to be back."
Reactions: zaggo

Kestrel84 said:
"Coach Stacey Jones confirmed that Jazz Tevaga is almost certainly out for the rest of the season with a shoulder injury. Also Chanel Harris-Tavita confirmed MCL injury. 3-4 weeks minimum, so unlikely to be back."
Click to expand...

I guess the only positive is they both play positions we have an abundance of players in. Gutted for Chanel Harris-Tavita though, not how his league career (for now) should have ended.
Reactions: Bushman, zegy and Kestrel84

zaggo said:
Coming up as a blank box for me - almost scared to ask but who has gone down now?
Click to expand...

I'm not sure what the technical issue is, but I get the same thing and find if you reload the page it should appear. 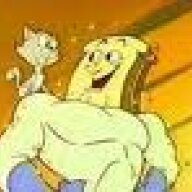 Ronald Volkman is set to have shoulder surgery and will miss the rest of the season.
Reactions: ramps and wizards rage

crump81 said:
Ronald Volkman is set to have shoulder surgery and will miss the rest of the season.
Click to expand...

Better this year than next. Injuries is why we should keep Shaun Johnson even if he isn't our first choice for 7
Reactions: Noitall
Show hidden low quality content
You must log in or register to reply here.
Share:
Share