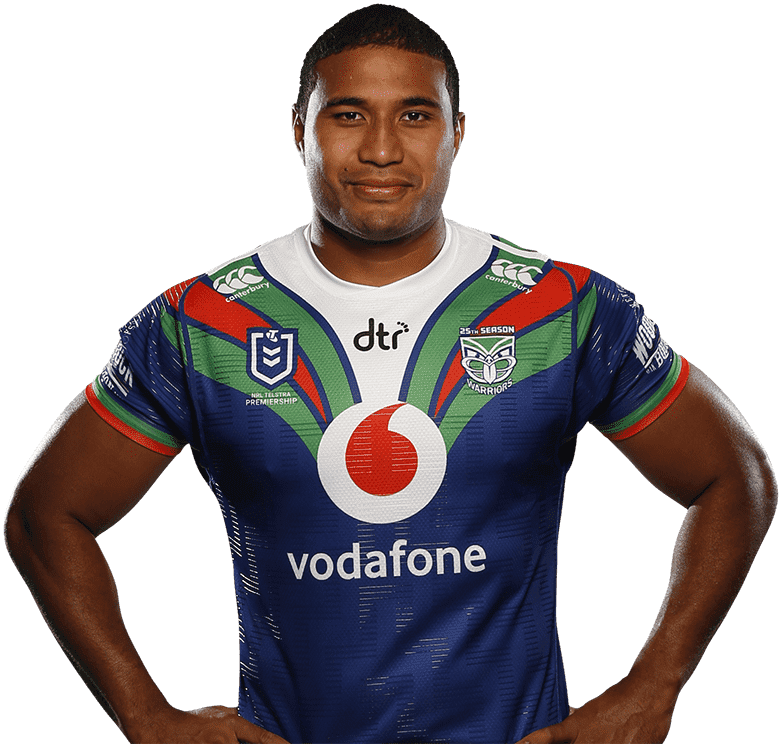 The 1.92cm, 115kg prop made his Intrust Super Premiership debut off the bench for the Warriors against Newcastle in the opening round and has also been used in the clashes against Canterbury-Bankstown and Illawarra.

He has again been named on the interchange for Sunday’s ISP match against the Blacktown Workers Sea Eagles at Mount Smart Stadium (1.45pm kick-off). The Warriors lead the competition after four straight wins.

Satae, a St Paul’s College product, was previously on Penrith’s books, playing for the Panthers at NYC level in 2012. Initially with Glenora when he returned home, he has been impressive for the Point Chevalier Pirates in Auckland’s Fox Memorial Premiership, earning selection for Akarana and New Zealand Residents.

“He’s another great example of the way our pathways have worked,” said Warriors recruitment and development manager Tony Iro.