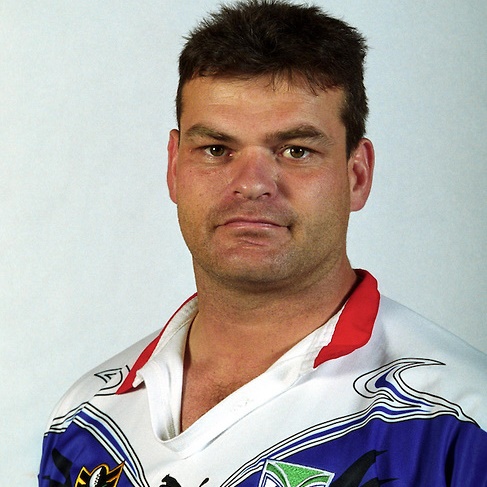 Hermansson underlined his potential by representing New Zealand Schoolboys (1982) and Junior Kiwis (1985) but the Papanui product had to wait until 1989 to break into the Canterbury team, handed a provincial debut by incoming coach Frank Endacott.

The hulking forward spent two of the following three English winters with Doncaster and turned out for Canterbury again in 1991-92, but it was as an unheralded signing by Souths that Hermansson received his big break.

The 25-year-old played seven top-grade games in 1993, before featuring in all but one match for the vastly improved Rabbitohs outfit in 1994 and earning a Kiwis call-up for the end-of-season tour of Papua New Guinea.

Hermansson made three appearances on tour, including a Test debut in the second clash with the Kumuls in Port Moresby.

Lured to the Roosters by incoming coach Phil Gould for 1995, Hermansson was a front-row mainstay for the heavyweight club and played finals matches in 1996-97. But he was overlooked for the Kiwis’ mid-season schedule and World Cup squad in 1995, while his ARL allegiances during the Super League War precluded his availability for the following two seasons.

Instead, he featured at prop for Rest of the World against Australia during 1997 alongside the likes of Jason Lowrie, Jarrod McCracken, Craig Smith and Craig Innes.

Hermansson rejoined Souths in 1998, scoring a late match-winning try against Auckland in the inaugural premiership fixture of the NRL era. A Kiwis recall soon followed, chosen on the bench for the Anzac Test against the Kangaroos at North Harbour after suspension and injury tore through the New Zealand selection pool. The 30-year-old, 110kg powerhouse scored a barnstorming second-half try to put the Kiwis in front for the first time, helping lay the platform for an iconic 22-16 boilover victory.

A knee injury ruled him out of the post-season Tests against Australia and tour to Britain, but after joining the Warriors in 1999 Hermansson was again an Anzac Test interchange in a gallant 20-14 loss to the Kangaroos in Sydney. He played all 24 matches for the Warriors – taking out their Clubman of the Year honour – and made his last appearance for New Zealand in a post-season Test demolition of Tonga.

‘The Rock’ played 15 games for the embattled Warriors in 2000, taking his tally to 150 first-grade games, then featured in all three of Aotearoa Māori’s World Cup pool matches before hanging up the boots.

Hermansson was an assistant coach for New Zealand Māori at the 2004 Pacific Cup and has coached Canterbury and New Zealand age-group teams. 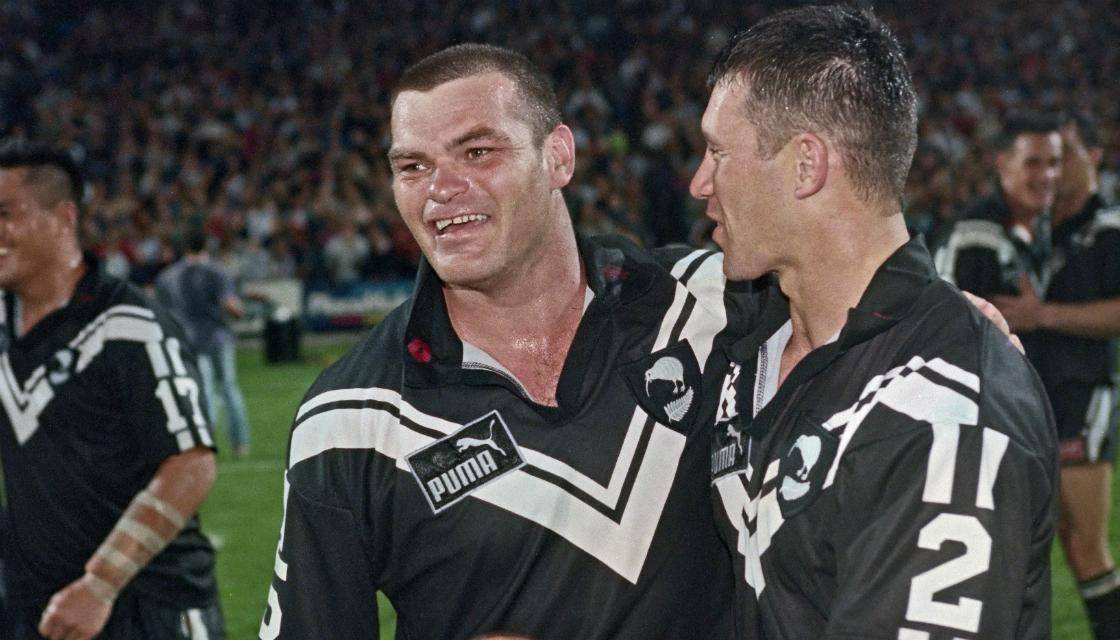