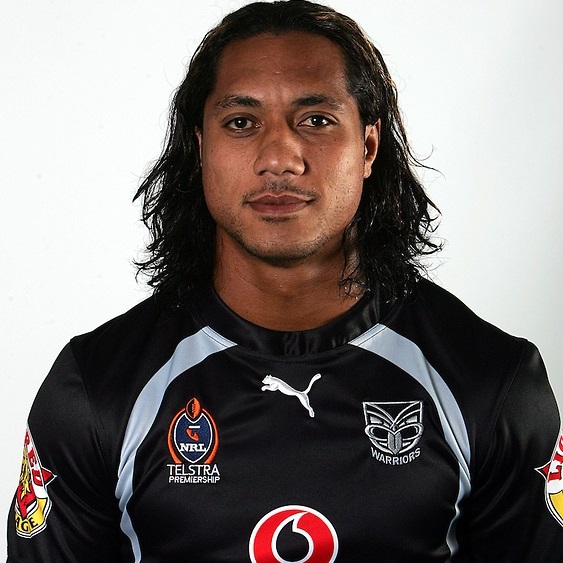 Current Status
Owns a laundromat and working as an Electrician in Gladstone, Queensland, Australia.

Auckland forward spent a season with the Raiders before returning ‘home’ to play with the Warriors in 2002. Faumuina was left out of the club’s grand final squad in 2002 but a more consistent season, especially coming off the interchange bench, saw him selected as five-eighth in the one-off Test against Australia in October 2003. Faumuina kicked three goals in the Kiwis’ 30-16 win over Australia but his only Test appearance in an injury-interrupted 2004 season was the 37-10 loss to Australia in the ANZAC Test.

Although a talented ball playing second rower or lock Sione's career would be marred by his penchant for alcohol, numerous altercations and disciplinary issues.