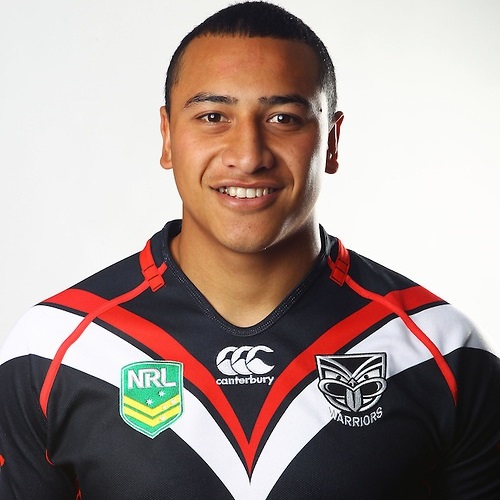 Taukeiaho is of Tongan descent and played for the Otara Scorpions in 2010 before being signed by the New Zealand Warriors. He played in the 2011 Toyota Cup winning Junior Warriors and was named in the Junior Kiwis that year.

He made his first grade debut in round 26 against the St. George Illawarra Dragons on 7 September 2013.

At the end of the 2013 season he requested, and was granted, his release from the Warriors. Taukeiaho would then tweet on the 27 September 2013 that he signed with the Roosters for two years. Taukeiaho came into the 2015 NRL season as the Roosters' replacement for the departed Sonny Bill Williams.

Taukeiaho played for Tonga against Papua New Guinea in an end of year test match in the PNG while on 2 May 2015 in the Gold Coast, he played for Tonga in their Polynesian Cup clash with Pacific rivals Samoa.