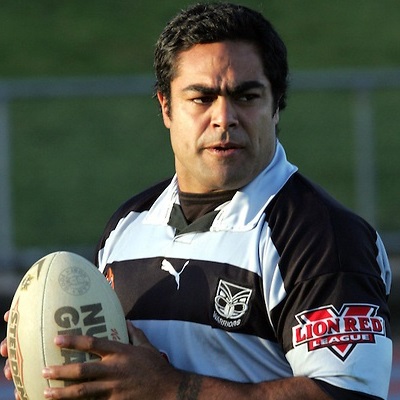 Current Status
Could be living in the States but unsure? If anyone has info on his current status please contact us.

Shannon spent time in the US in the early 2000's with Utah State University and Pasadena City College exploring football opportunities as a fullback/linebacker before returning back to NZ to pursue rugby league opportunities.

A force within the Bartercard Cup - Shannon was nicknamed the Fridge for his uncompromising style of play. This earned him higher honours with the NZ Warriors.

Stowers played for the Hibiscus Coast Raiders in the 2002 Bartercard Cup.

In 2004 Stowers made two appearances for the New Zealand Warriors in the National Rugby League competition. Both games were at Mt Smart against the North Queensland Cowboys and the Parramatta Eels.

Shannon was also known over the years to juggle his league commitments by coming down to Metro Lions American Football Club trainings to toughen up Metro players to reinforce the old Metro saying "Train hard; and the game will be easy"