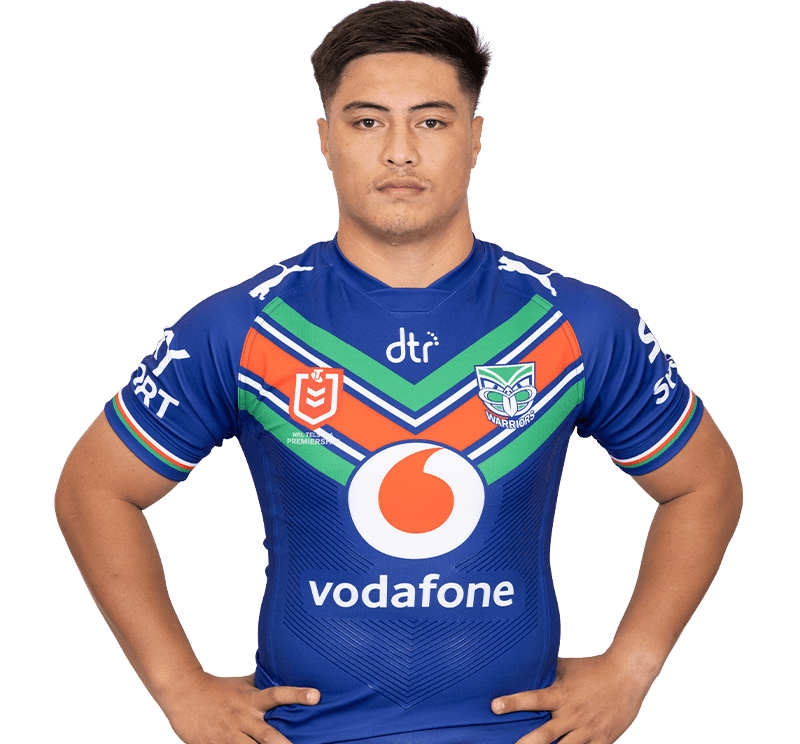 Warriors Debut (Date and Match Details)
Round 15, 2022 vs Penrith Panthers

Sydney Roosters halfback Ronald Volkman, rated one of rugby league’s hottest prospects, has been signed by the Vodafone Warriors for three seasons from 2023.

The Vodafone Warriors fended off approaches from a number of rival clubs to secure the gifted teenager and further bolster their roster for next season and beyond.

"Ronald is an exceptional young talent who will add another dimension to our squad,” said Vodafone Warriors general manager football Craig Hodges.

“When we signed Reece Walsh around this time last year, he hadn’t played in the NRL but it was obvious he would very soon and make an immediate impact.
“Ronald is the same. He has wonderful skills and is just waiting for his chance in the NRL.”

Volkman, who’s of Samoan heritage, had an outstanding schoolboy rugby union career at noted nursery Waverley College in Sydney’s eastern suburbs before being signed by the Roosters.

Touted in the preseason as one of the players to watch in 2022, he has found himself in a queue of playmakers behind Luke Keary, Sam Walker, Drew Hutchinson and Lachlan Lam.

He has so far had a handful of games for Roosters feeder club North Sydney in the New South Wales Cup. In six appearances last year he finished with seven try assists and five line break assists.

Also a goal kicker, he has come through the grades playing for the Roosters at under-16, under-18 and under-20 level. He was also a New South Wales rugby union representative at age grade level.
Share:
Share