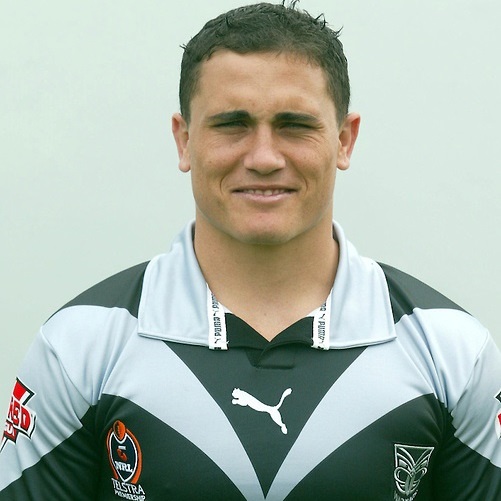 Current Status
Drill operator for AngloAmerican in an open cut mine

Brisbane Brothers ‘Rookie of the Year’ in 1998 won a trial with P’matta the following year. After capturing a First Division premiership with the club as a halfback, coach Brian Smith utilised Marsh’s quickness around the rucks to good effect as an interchange hooker. The arrival of former Penrith rake Brad Drew in 2001, and Marsh’s inability to secure a run-on halfback role with the Eels, influenced the 22-year-old to link with Daniel Anderson (P’matta’s former lower grade coach) with the Warriors in Auckland in 2002. After the Eels’ loss to Newcastle in the 2001 grand final, in which Marsh made a marked impact when he came onto the field, he injured his ankle in pre-season training and missed the opening rounds of the 2002 season.

Selected as Queensland State of Origin hooker in 2002, a year in which he again tasted grand final defeat with the Warriors, Marsh injured his neck in the opening match of the 2003 State of Origin series which put the remainder of playing career on hold.

Released by the Warriors at the end of 2004, he resumed his career with the Eels where he continued to make an impact from the interchange bench. He would have better luck with his injuries at the Eels but after moving clubs to the Broncos he would end up having to retire on advice from his doctor because of his recurring neck injury.