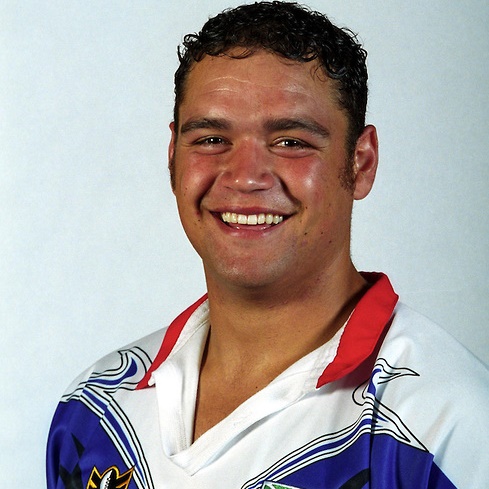 Current Status
Current status is unknown right now. If you can help us with this please contact us.

A junior from Wellington's Upper Hutt, Lewis was signed by the Auckland Warriors in 1998 and moved to Auckland. In Auckland he played for the Warriors unbeaten reserve grade side in 1998 and was good enough to be selected for the Junior Kiwis. He attracted some interest from Australian clubs in 1999 but opted to remain with the Warriors. His decision was rewarded as he finally cracked first grade and played eleven games for the club. In the weeks he was not selected by the Warriors he played for Brisbane Souths in the Queensland Cup or Auckland North in the National Provincial Competition. In 2000 he played for the Mt Albert Lions in the Bartercard Cup.

Not wanted by the Warriors, Lewis moved to Australia in 2003, signing with the Penrith Panthers. Here he played two first grade games and also turned out for the St Mary's Cougars in the NSWRL Premier League.

He left the Panthers in 2005, signing a one year contract with the Parramatta Eels. He played in pre-season trials for the first grade team but spent the season in the Premier League. However his form was good enough to earn a new contract for 2006. In 2006 he returned to first grade, playing two games for the Eels. However he then returned to Premier League competition.