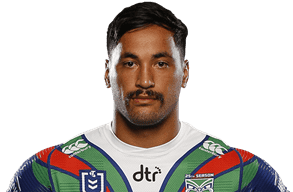 You are using an out of date browser. It may not display this or other websites correctly.
You should upgrade or use an alternative browser.
Overview Gallery Discussion
Patrick Herbert

Patrick Herbert is a New Zealand rugby league footballer who plays for the New Zealand Warriors in the NRL. He primarily plays as a centre.

In 2015 Herbert made the switch to rugby league and signed with the St. George Illawarra Dragons. In 2016 he re-signed with the Dragons, keeping him with the club until at least the end of 2018. In 2018 he signed a three year deal with the New Zealand Warriors, effective from the 2019 season.
Share:
Share