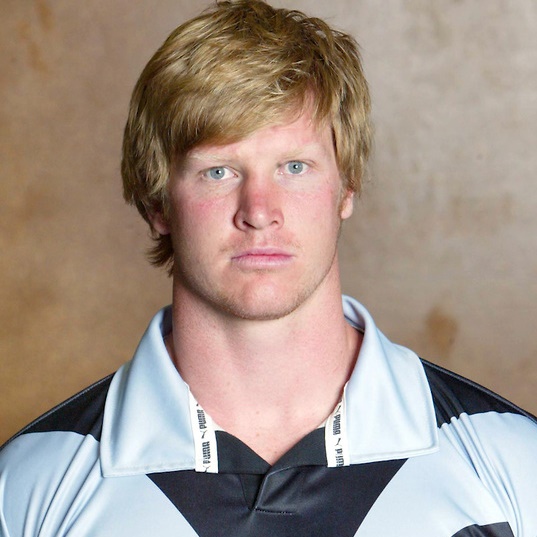 Played 24 games for the Newcastle Knights over 3 seasons before joining the Warriors in search of more game time. However he only managed to play two games for the club and instead spent most of the season playing for the Eastern Tornadoes in the Bartercard Cup. For 2005 Jobson joined the Wests Tigers but was again unable to break into the starting line up and played only four games. When not selected in first grade, Jobson played for both the Western Suburbs Magpies and Balmain-Ryde in the NSWRL Premier League.

Jobson decided to join the Crusaders in National League Two for 2006 and was a part of there inaugural season. However he decided to move again at the end of the year, and joined Toulouse Olympique for the Elite One Championship 2006/07 season.

He returned to his local club, the South Newcastle Lions, in 2007 after the completion of the French season. In 2008 he joined the Easts Tigers in the Queensland Cup, his tenth club in six years.