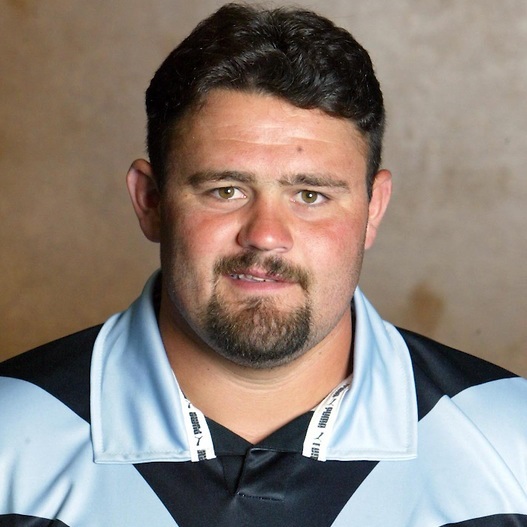 Massive forward made a name for himself as a ‘super-sub’ with P’matta before signing a huge contract with the Warriors. Tookey struggled to find form with the club, even playing for feeder club Newtown in the Metropolitan Cup competition. He fought his way back and was in the Warriors’ squad in 2000. His barnstorming runs quickly made him a firm fan favourite. Played during the Warriors 2002 Grand Final loss to the Roosters. His weight fluctuations saw him miss games and eventually the reduced interchange rule saw him cut from the Warriors midway through the 2004 season.

Tookey joined Castleford in the English club’s bid to avoid relegation in 2004. When the club ultimately dropped out of the Super League competition he switched to the London Broncos for 2005.