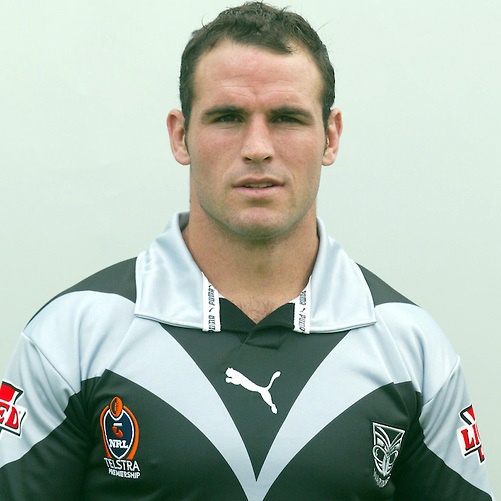 First rose to prominence for the North Harbour Colts and New Zealand Colts side in 1995. Mark would go on to play in the top side as well as Auckland Blues in the Super 12 competition. He would go on tour with the All Blacks in 1997 and be recalled in 2001.

In 2003 he signed to play rugby league for the New Zealand Warriors. He played one game at hooker, coming on from the bench during the loss to the Canterbury-Bankstown Bulldogs at Westpac Stadium in Wellington.

For most of the year he played for the North Harbour Tigers in the 2005 Bartercard Cup. He also played for the Barbarians that year, wearing his Warriors socks.