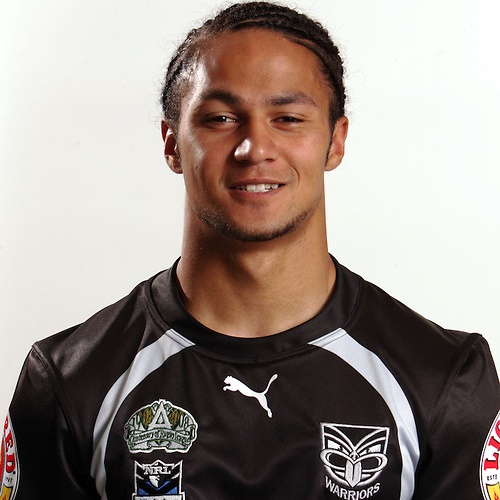 The nephew of another former Warrior, Se'e Solomona, Malo actually spent two seasons as part of the North Queensland Cowboys development program before returning to Auckland and playing for the Auckland Lions in the Bartercard Cup.

After signing for the Warriors he played for the Auckland Lions in the NSWRL Premier League where he scored 15 tries in 21 matches in the 2007 season.

In 2008 he played for both the Auckland Vulcans in the NSW Cup and the Junior Warriors in the Toyota Cup. In Round 16 he made his National Rugby League debut on 29 June 2008 against the Wests Tigers at Leichhardt Oval. In only his third first-class game he scored a hat-trick of tries against the Canterbury-Bankstown Bulldogs at ANZ Stadium, Sydney on 19 July 2008.

After being released by the Warriors Malo would return to Auckland club footy.