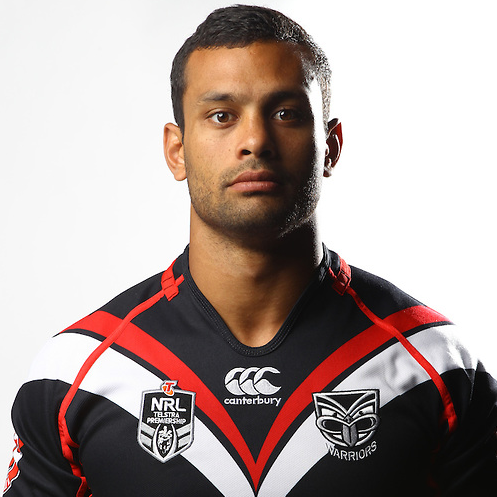 An Apsley and Norths Brisbane junior, Bukuya made his National Rugby League debut for the Cronulla Sharks in 2008.

He joined the New Zealand Warriors for the 2014 season.

On 1 November 2014, Bukuya was released from his Warriors' contract on compassionate grounds to return to Sydney.

On 11 November 2014, Bukuya signed a two-year deal to rejoin the Cronulla-Sutherland Sharks.

Bukuya played all 4 games for Fiji at the 2008 World Cup, and was again named in the Fiji squad for the 2013 Rugby League World Cup.