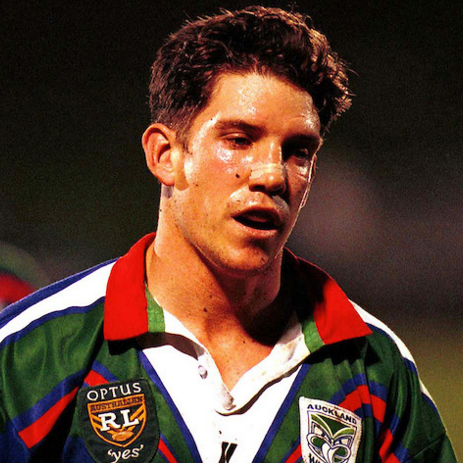 NZ five-eighth came to Manly with Graham Lowe in 1992 and was chosen to tour with the Kiwis on the tour of Great Britain and France in 1993-94. Ngamu was sacked by the Sea Eagles when it was learned that he had signed with the Auckland Warriors for 1995 and that he had returned from the NZ tour with a shoulder injury that would prevent him from playing most of the 1994 season.

Souths promptly signed him but although that club did not receive the desired value Ngamu showed good early season form with the Warriors in 1995.

Ngamu represented his country in the 1995 World Cup and in Test matches against Australia in 1997 (Super League) and 1998 (as an interchange player in two Tests).

He joined Huddersfield in 1999 and represented the Maori team in the 2000 World Cup.