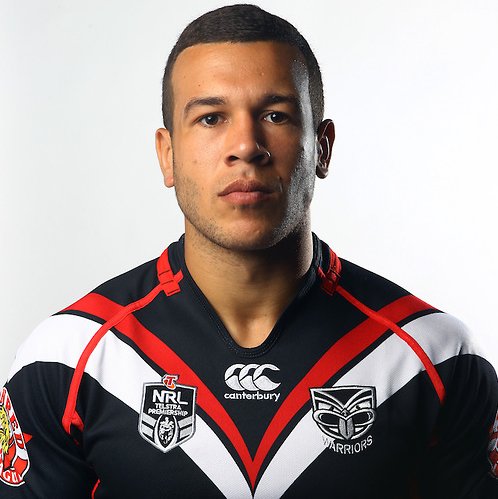 Current Status
Playing for Hull KR in the super League

Born in Auckland, New Zealand, Tuimavave is of Samoan descent and played his junior football for the Mount Wellington Warriors while attending St. Patricks School and Sacred Heart College, both in east Auckland.

When he was 16, Tuimavave moved to Sydney, Australia after being signed by the Canterbury-Bankstown Bulldogs. Becoming homesick, he was offered the chance to join the New Zealand Warriors NYC squad in 2010.

In 2013, Tuimavave elected to play for Samoa at senior level and made his international debut in their Pacific Rugby League International clash against Tonga in Penrith.

On 2 May, Tuimavave played for Samoa against Tonga in the 2015 Polynesian Cup. In Round 12 of the 2015 NRL season, he made his Knights debut against his former club, the New Zealand Warriors. On 25 July, it was confirmed that Tuimavave would be heading off to play in England next season for Super League side Hull F.C. On 27 September, he played in the Knights' 2015 New South Wales Cup Grand Final win over the Wyong Roos.