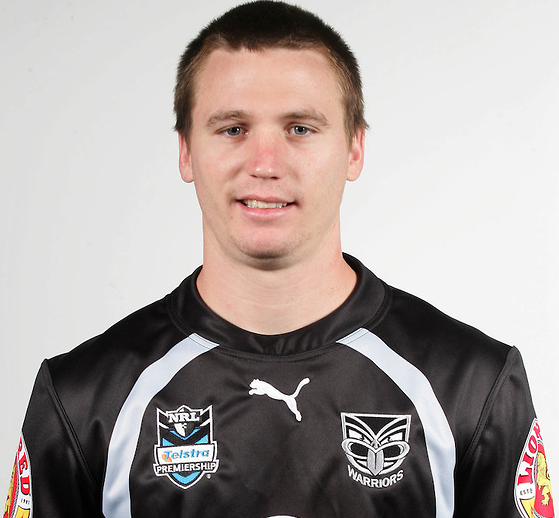 Current Status
Working as a Project Manager for Baxter Building in Sydney, Australia

Aiden was a Newcastle Knights junior but would join the Roosters. As Anthony Minichello's underling he failed to make first grade and would instead play NSWRL Cup with then coach Ivan Cleary. He would eventually captain the side.

In 2007 Kirk joined the New Zealand Warriors, reuniting with coach Cleary. However his pre-season was disrupted by his injury and he again played in the NSWRL Premier League, this time for the Auckland Lions. Kirk also made several appearances for the Counties Manukau Jetz in the Bartercard Cup.

In 2008 Kirk started Round 1 at Fullback for the Warriors, replacing the injured Wade McKinnon. However he was immediately dropped and did not play first grade again until round eleven, this time filling in for the injured Manu Vatuvei on the wing. Kirk played another thirteen games for the club in 2008, mostly on the wing, and did enough to earn a new contract with the club, signing for 2009 with an option for 2010. He was released by the Warriors at the end of the 2009 season.