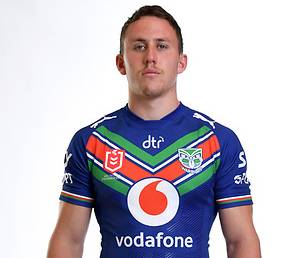 In 2016, Cook played for the Townsville Blackhawks Cyril Connell Cup side, starting at halfback in their Grand Final win over the Souths Logan Magpies. In 2017, he moved up to the club's Mal Meninga Cup side. In 2018, after starting the season in the Mal Meninga Cup, Cook moved up to the Blackhawks' Hastings Deering Colts side, starting at halfback in their Grand Final loss to the Norths Devils. In 2019, Cook joined to the Blackhawks' Queensland Cup squad, but did not play a game, spending the entire season with the Colts team, where he was named the club's under-20 Player of the Year.

In October 2019, Cook signed with the Canberra Raiders.

In round 20 of the 2020 NRL season, Cook made his NRL debut for Canberra against the Cronulla-Sutherland Sharks.
Share:
Share