Nostalgia is the driving force behind ‘The Little General’ jersey the Vodafone Warriors will wear in some away games during their 25th season in 2019.
The Canterbury of New Zealand-designed alternative away jersey now on sale is based on the kit the Auckland Warriors wore in 1997 when a 21-year-old Jones delivered a string of masterclass performances to win the club’s player of the year award.
It remains the only time a halfback has won the accolade in the club’s first 24 seasons, one of just six times a forward hasn’t claimed the season-ending prize.
The 1997 campaign marks a singular time in the Vodafone Warriors’ history when the club aligned itself with the Super League competition, a season which was split between a 10-team Australasian competition and the World Club Challenge which also involved 12 English Super League clubs.
Jones played in all 18 of the Warriors’ Super League matches, scoring seven tries, while he also excelled in the World Club Challenge when the Warriors won all six pool matches before losing to Brisbane in the semi-finals.
‘The Little General’ 2019 jersey resembles the design the Warriors wore across not just the 1997 season but again in 1998 and 1999. It’s an alternative to the black away jersey released recently.

VapoDri finish wicks sweat away from the skin to keep you cool and dry.
NEW 2019 LOOK
New jersey silhouette with cross over low profile neck.
EXTRA COMFORT
Reinforced neck inside and out for improved comfort, strength and durability.

- MAIN: 100% Polyester Interlock 250gsm with VapoDri finish
- CONTRAST: 92% Polyester 8% Elastane Reverse Pique 270gsm
- New 2019 jersey silhouette with cross over low profile neck
- Front sleeve designed as raglan and set in sleeve at back
- Stretch herringbone tape across back neck and finished with x3 bartacks at end
- Sublimated team and sponsor logos at chest
- All other logos sublimated into design 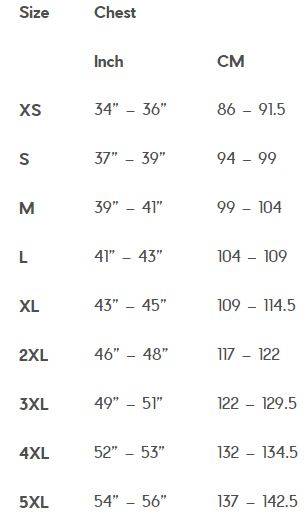 This jersey was originally meant to be the clubs Auckland Nines jersey for 2019 but was instead used as an alternate durig away games when other clubs home jerseys would clash with our new black away jersey.