The axiom states "Ahakoa te awha te toka tu moana tu tonu, tu te ao, tu te po" - Through all storms, the sentinel rock stands, through day and night it endures all. Simply put this jersey is a statement that no matter what the opposition throws at the team, like to toka tu moana (the sentinel rock) the player and the team will endure all and be ready to fight again the next game.

Te Toka tu Toa jersey urges the players, the club and supporters to be like those sentinel rock formations which despite being smashed by the elements they stand strong and unmoving. Te Toka tu Toa features rock inspired graphics with carved designs highlighting the Warrior's origins on the front and a mangopare tohu along the spine at the rear urging the players to "fight like the hammerhead shark" and never give up.

The spotted glimpses of molten lava throughout the design links Te Toka tu Toa to its origins and more importantly the Maori God of Earthquakes Ruaumoko. The connection for the jersey to this deity is heightened when the name is better explained. RU means to shake and shift while AU refers to the subterranean water table beneath the earth and MOKO means to scar or to carve, so together the name speaks of the creation of the rock and stone formations following earth movements and tremors. Warriors in battle can rightfully be linked to the god Ruaumoko.

The Vodafone Warriors 2017 NRL Nines Jersey will find its true power and strength when the players, club and supporters combine as a united, solid, unmoveable and impenetrable rock wall like the sentinel rock Te Toka tu Toa.

This jersey is a replica of what your team wears for the 2017 NRL Auckland Nines.

High quality logo embroidery on each side of the chest. 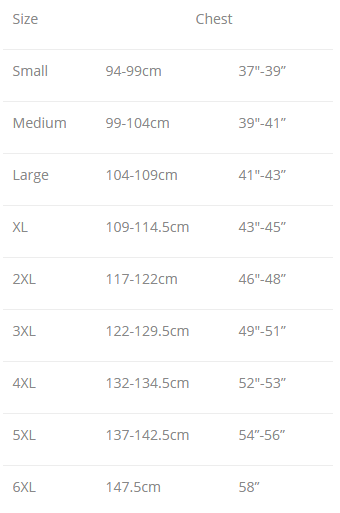