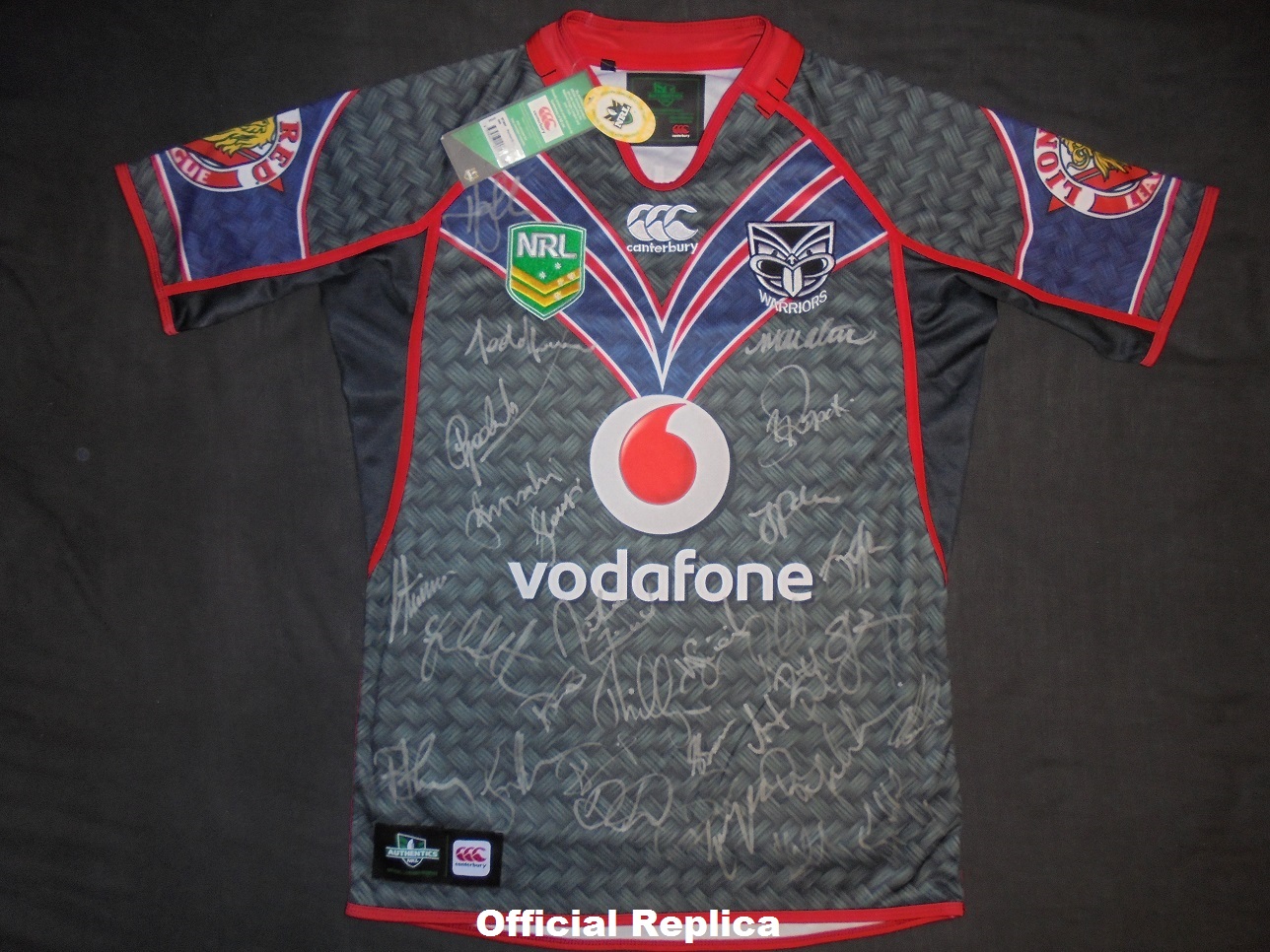 The 2013 Heritage was a nod to the 2002 Home jersey. It wasnt a faithful copy with trademark laws stopping CCC from copying Puma's original design. The jersey featured a weave pattern.

PLAYERS JERSEY - The players jerseys were the same as the replicas but with a taper and white number. They would also for the first time include a GPS pocket. The pocket was stitched on under the back neck hem and had a little sponge included for comfort.