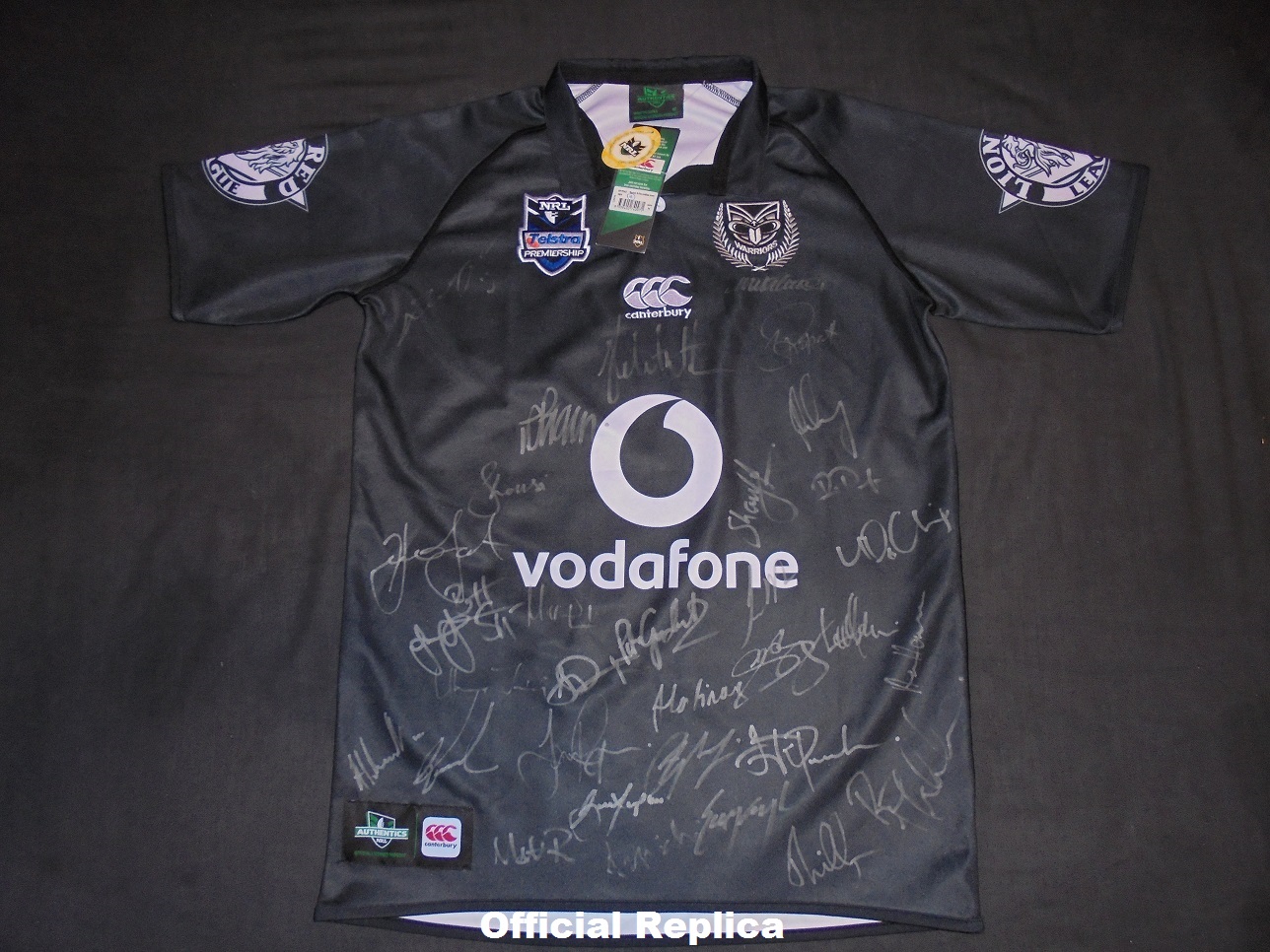 Named the NZ Fern Edition by the Warriors and CCC. Was also known as the Black fern, Eden Park or Warriors All Black jersey. 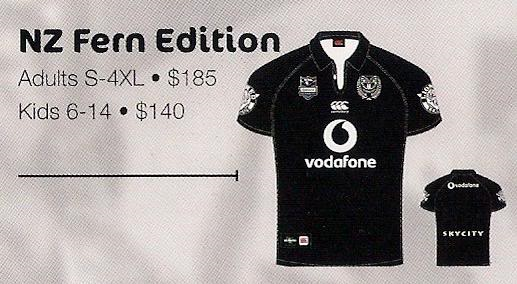 ​
Worn against the Parramatta Eels this jersey was a loose tribute to the All Blacks with the Warriors playing at Eden Park, the home of Rugby, for the first time.

This jersey would be the first time and to date the last time the Warriors sponsors would lose their normal colours.


CHECK THROUGH THE IMAGE GALLERY OF THIS POST TO VIEW THE DIFFERENT TYPES AVAILABLE
​
OFFICIAL REPLICA - First run sold out so at least a second run was produced. These jerseys are hard to find online in sizes larger than a large but the smaller sizes come up for sale every now and then.

PLAYERS JERSEY - Same as the official replica but tapered and with a white number on the back. I have never seen a players jersey for sale and one with any number will get a good price from $200 and more depending on the player...