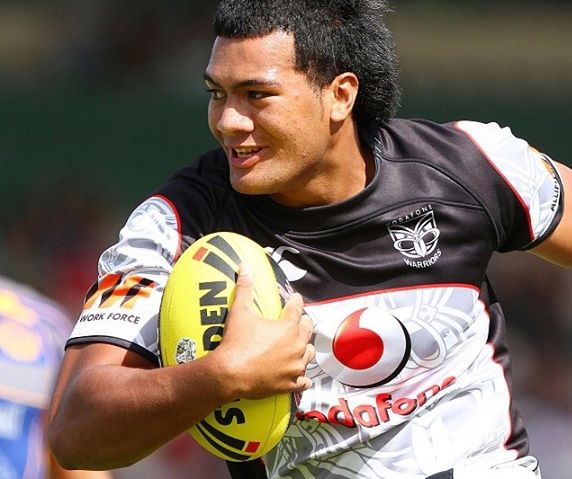 The same as the First Grades training jersey but with the U20 teams sponsors. Lion Red League sleeve sponsor was replaced with Allied Work Force and lower back sponsor Loadlift was replaced by Samsung.

Used by the U20 team during their trial games such as the one against the Wellington Orcas. Also used for training by both grades and still used to this day for the U20 open trials the Warriors hold every year.

PLAYERS JERSEYS - Only team issued jerseys were made.