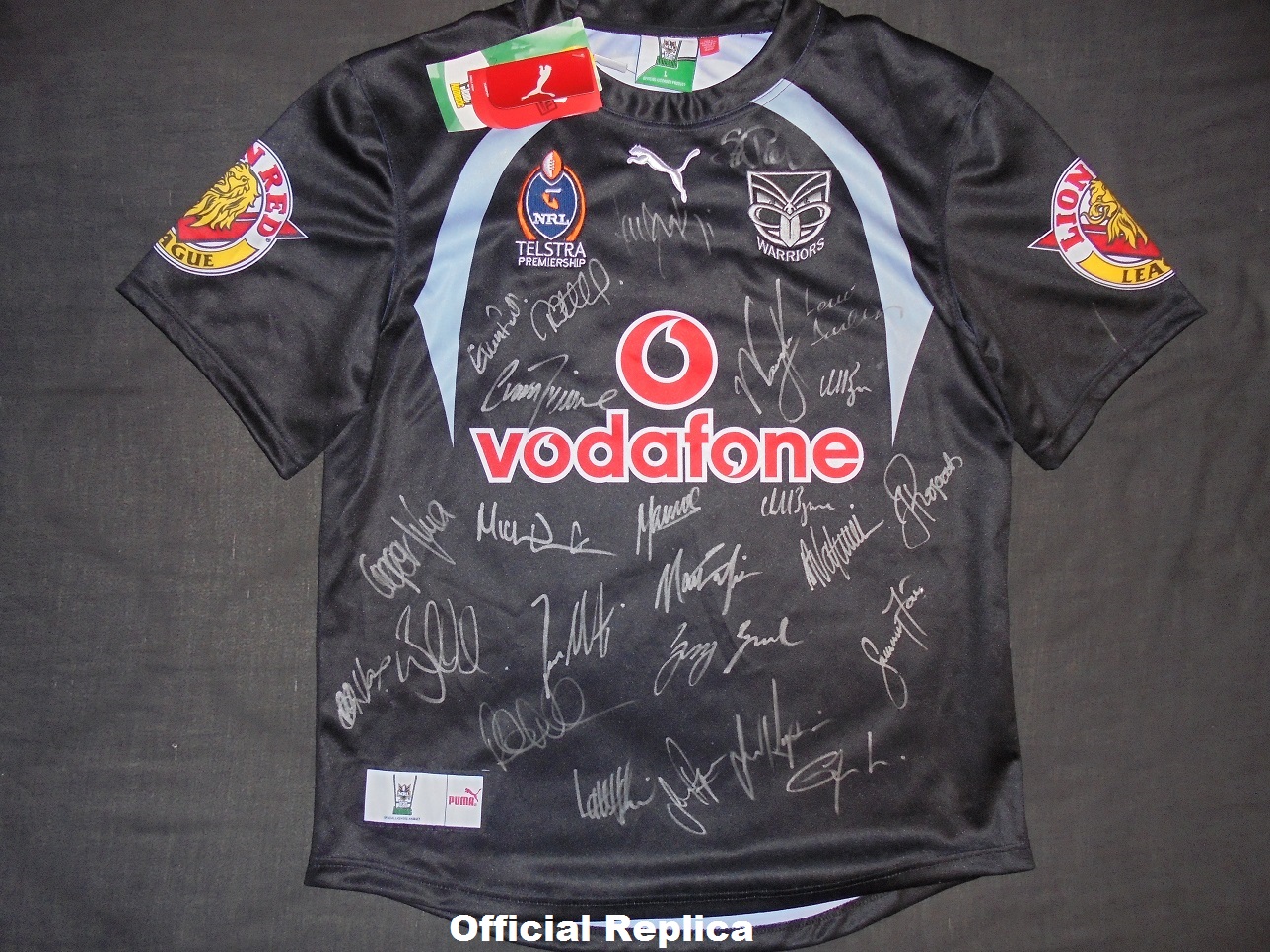 
CHECK THROUGH THE IMAGE GALLERY OF THIS POST TO VIEW THE DIFFERENT TYPES AVAILABLE​
OFFICIAL REPLICA - As with all new design home jerseys this jersey sold quite well and is fairly common. You can pick one up for $50 at times. Even signed jerseys dont fetch much more than the price of a new season jersey.

Just be aware that the sizing is smaller then previous Puma jerseys but smaller than the CCC range.

PLAYERS JERSEY - Exactly the same as the replicas but with a white number on the back.

These pretty much never come up for auction and are really hard to get a hold of. Even just a player issue jersey that wasnt match worn and has a wierd number like 23 on it can still expect to get $250 maybe more...