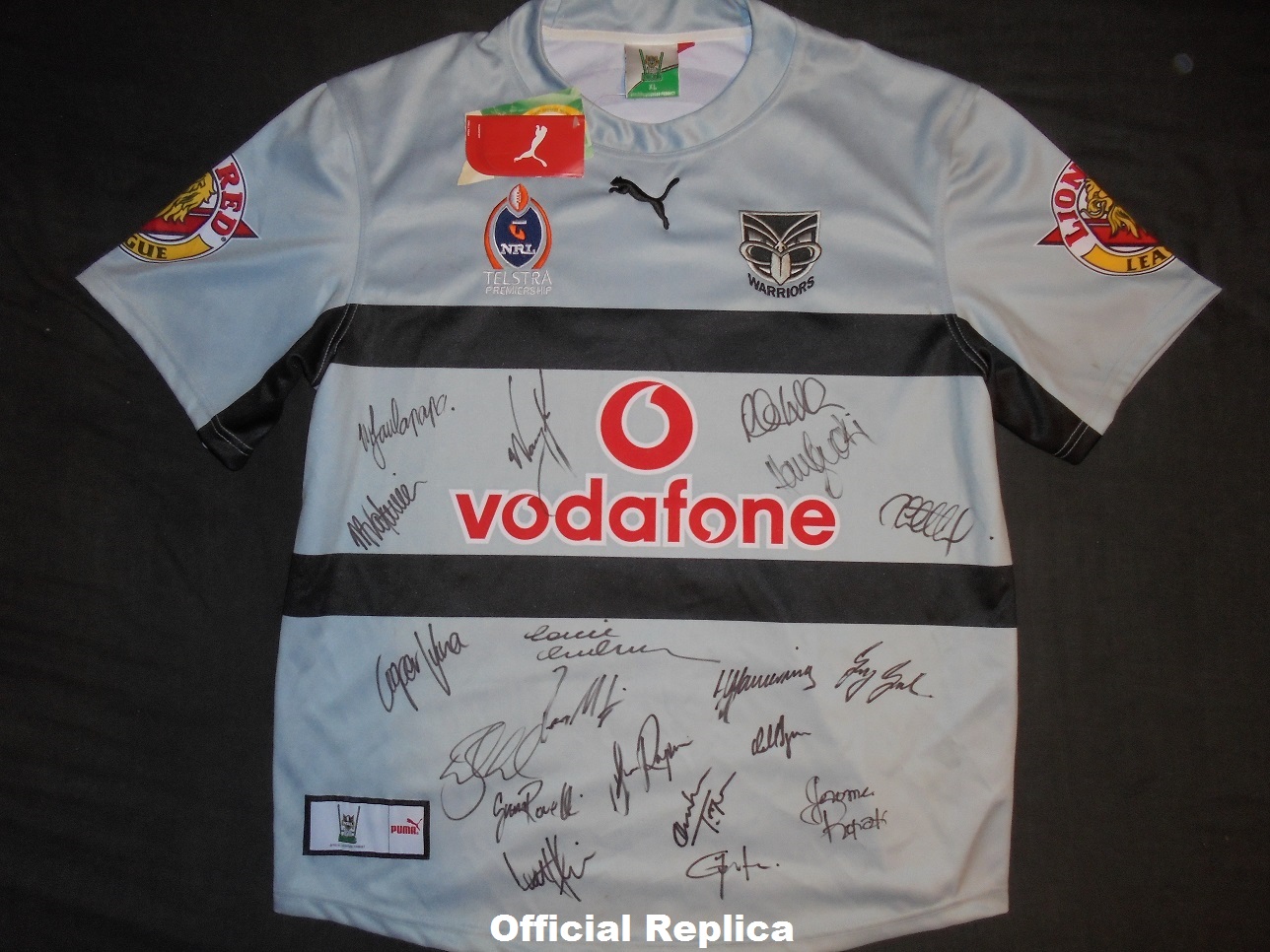 
CHECK THROUGH THE IMAGE GALLERY OF THIS POST TO VIEW THE DIFFERENT TYPES AVAILABLE​
OFFICIAL REPLICA - As with all new design away jerseys this jersey sold reasonable well and is fairly common. You can pick one up for $50 at times. Even signed jerseys dont fetch much more than the price of a new season jersey.

Just be aware that the sizing is smaller then previous Puma jerseys but smaller than the CCC range. Also because of the colour the away jersey can suffer from staining.

PLAYERS JERSEY - Exactly the same as the replicas but with a black laminated number on the back.

These pretty much never come up for auction and are really hard to get a hold of. Even just a player issue jersey that wasnt match worn and has a wierd number like 23 on it can still expect to get around $250 maybe more...
Share:
Share