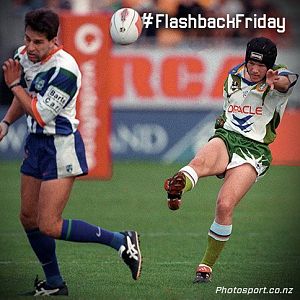 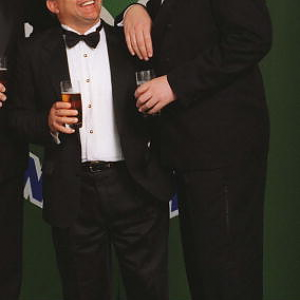 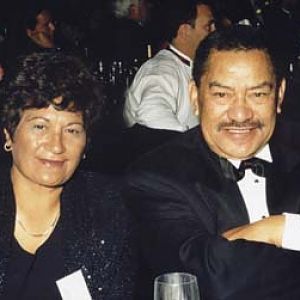 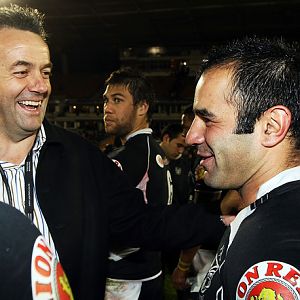 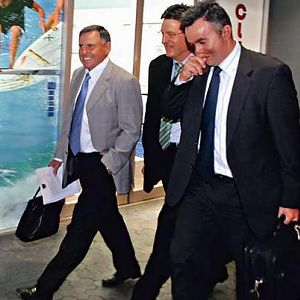 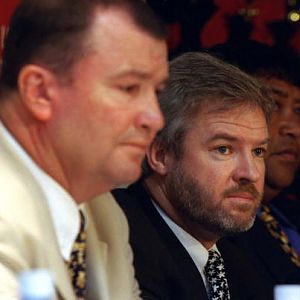 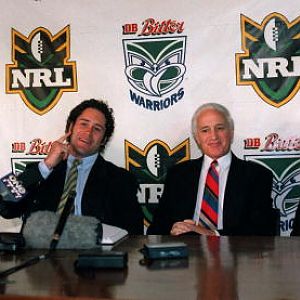 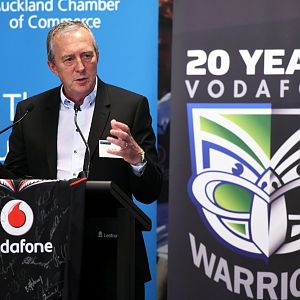 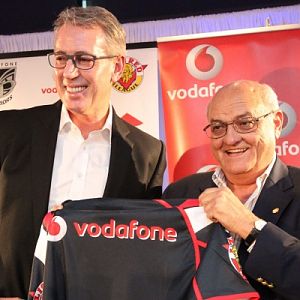 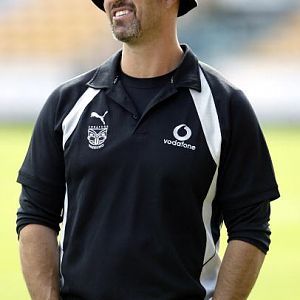 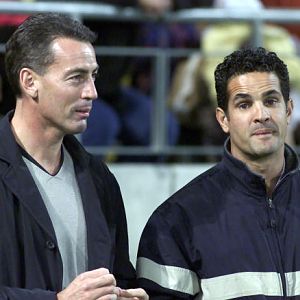 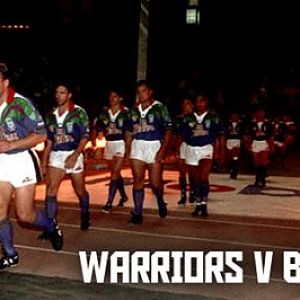 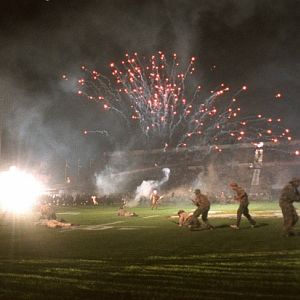 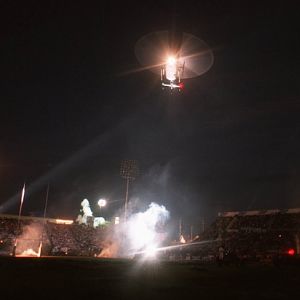 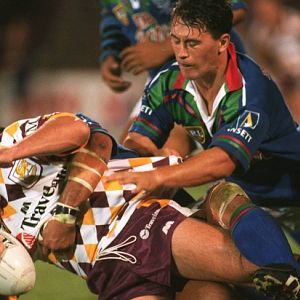 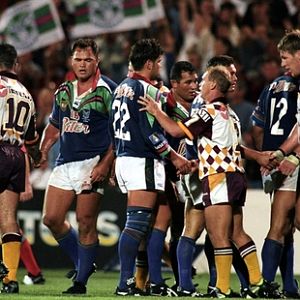 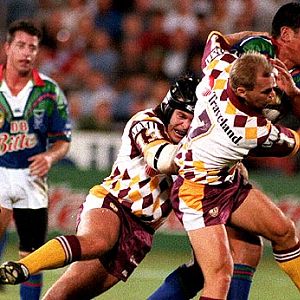 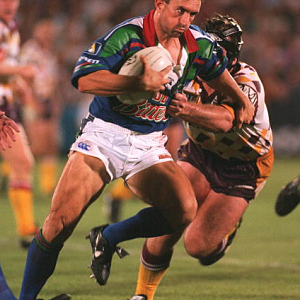 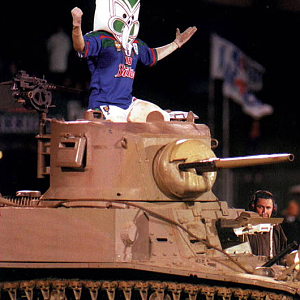 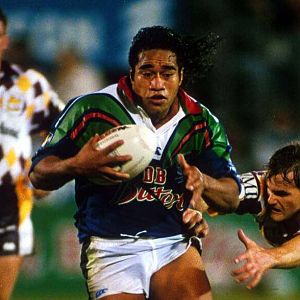 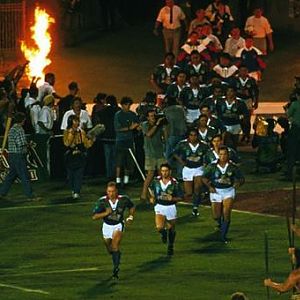 Thought Id start a Windback Wednesday, Throwback Thursday or Flashback Friday type thread. If anyone has any photos or recollections please feel free to post on some of the memories created by the club since its inaugural game on 10th March 1995 against the Broncos.

Where better to start than that very day.

[B]It was 20 years ago this week that the Warriors spectacularly announced their arrival in the NRL writes Michael Burgess[/B][IMG]http://media.nzherald.co.nz/webcontent/image/jpg/201510/SCCZEN_WARRIORS_080313_620x310.jpg[/IMG]
The Warriors run out on to the pitch on the opening night of the Winfield Cup at Ericsson Stadium on 10 March 1995. Photo / PHOTOSPORT

In one corner of the dressing room, Dean Bell was bent over a 44 gallon drum vomiting.

Some of his team-mates couldn't believe what they were seeing but it crystalised for them how big the Warriors' first game against the Brisbane Broncos on March 10, 1995 was.

The buildup and hype had reached frenzied proportions leading up to the match, affecting everyone, even the 33-year-old veteran Bell.

"A few of us were a bit surprised to see Dean like that," remembers former hooker Duane Mann. "Dean had played 20 tests for the Kiwis and big games in England but he was that nervous. We had heard about how big it was and that kinda showed everything."

It also didn't escape the attention of Frank Endacott, who was Warriors assistant coach to John Monie. "Dean had worked himself into such a state he was dry retching. But it was a good sign for him. It reflected the intensity."

"It...
Click to expand...
There are no comments to display.

Can view media items
Everyone